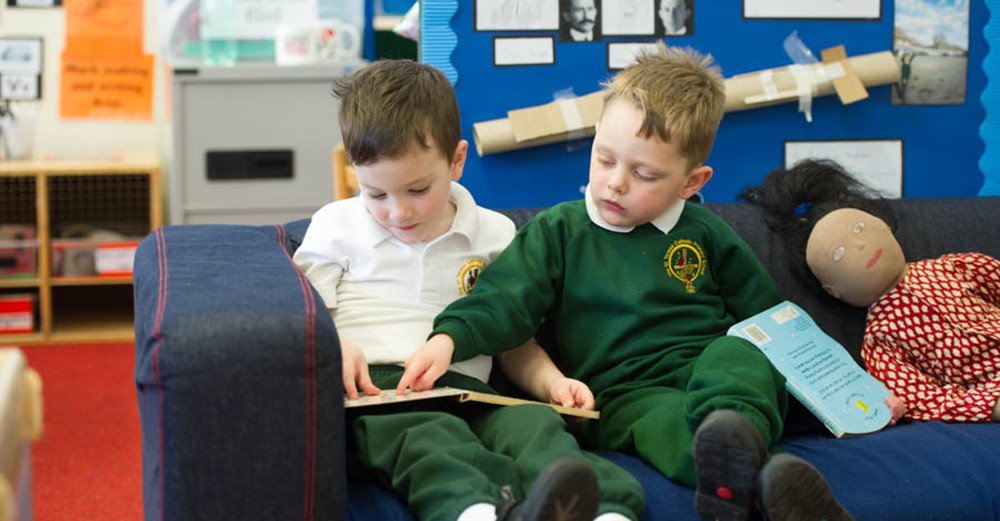 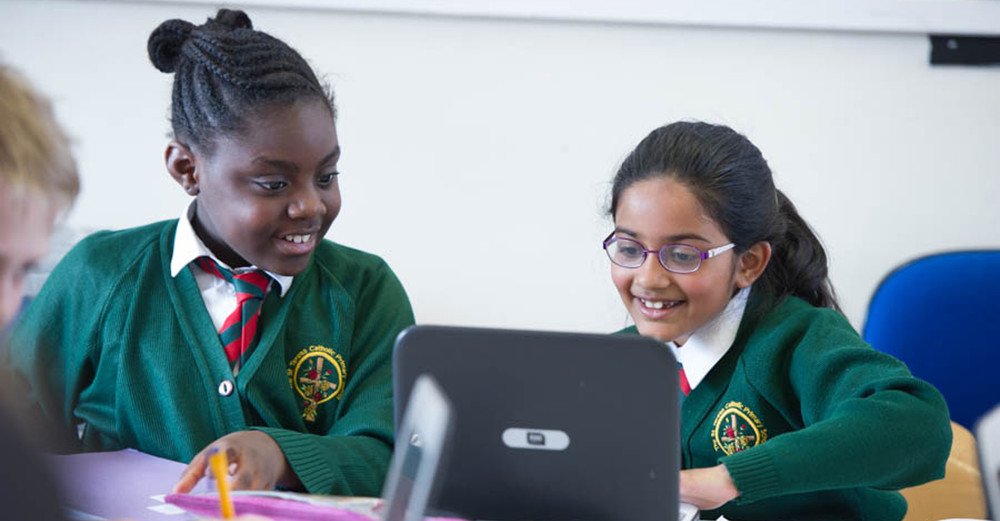 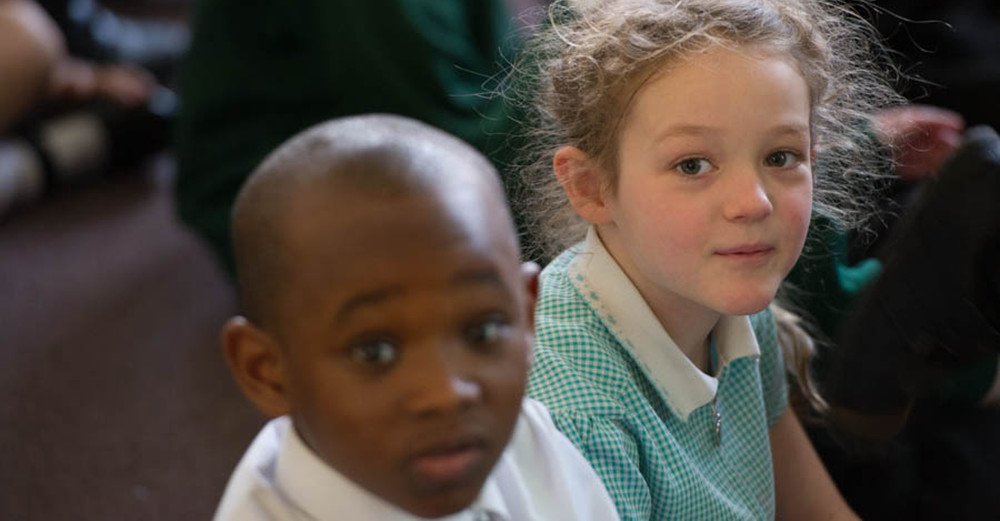 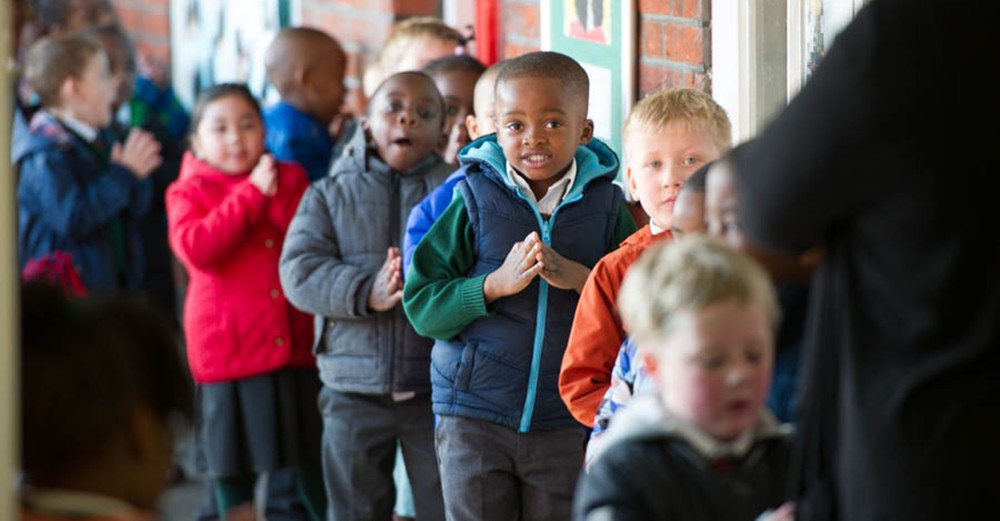 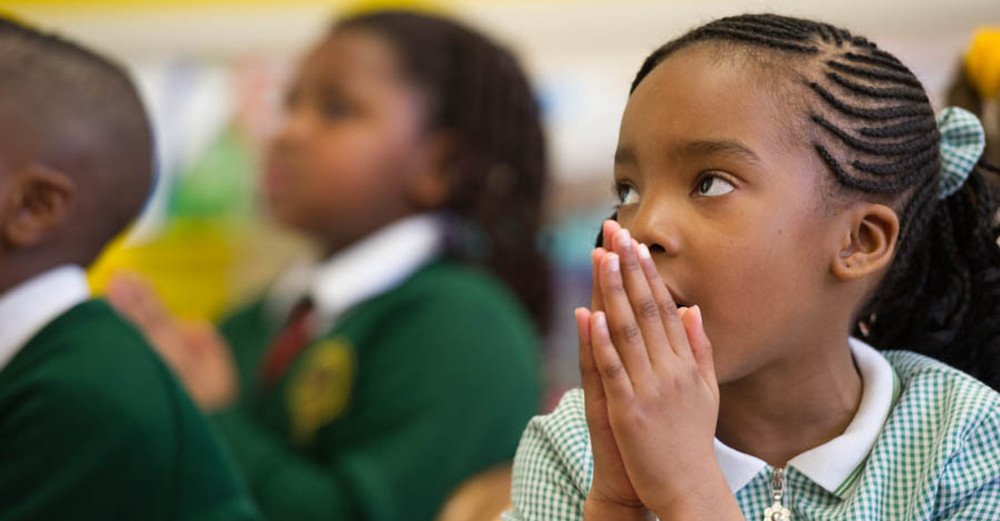 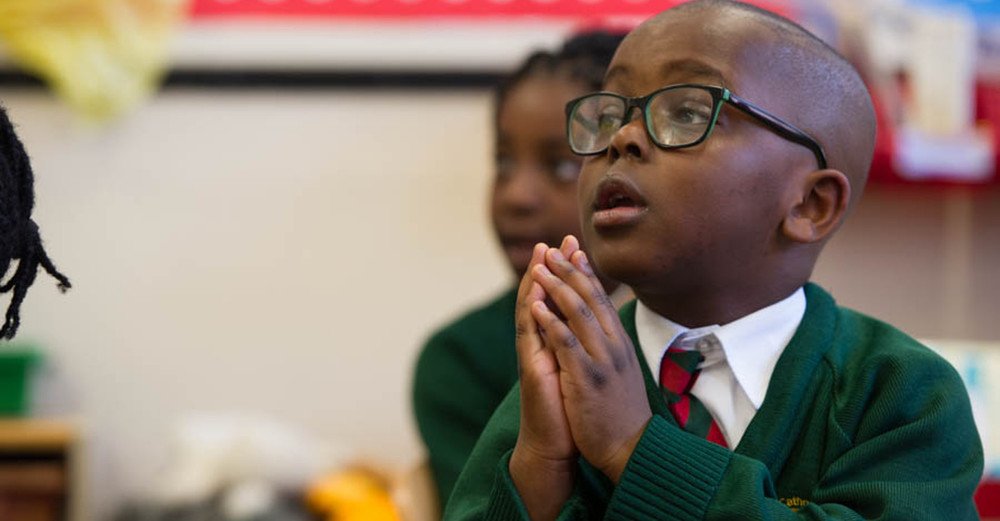 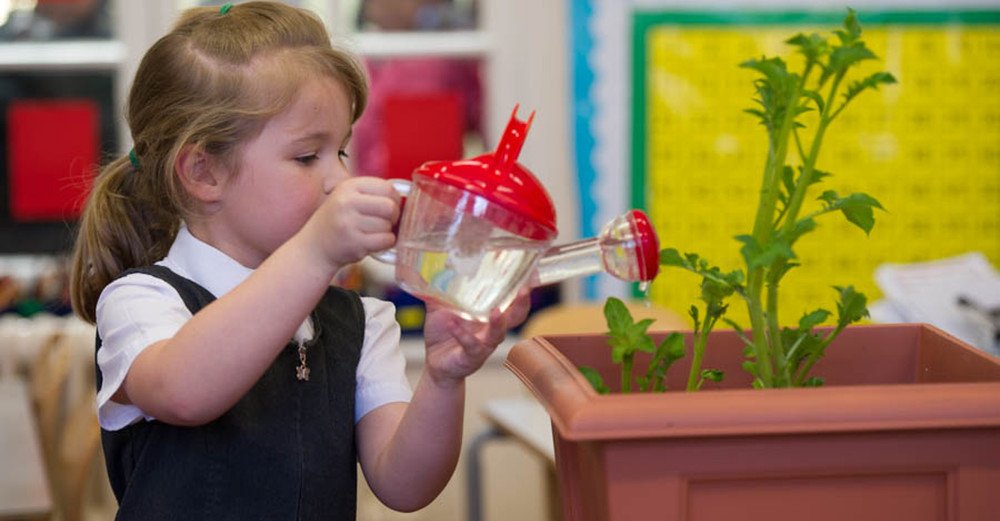 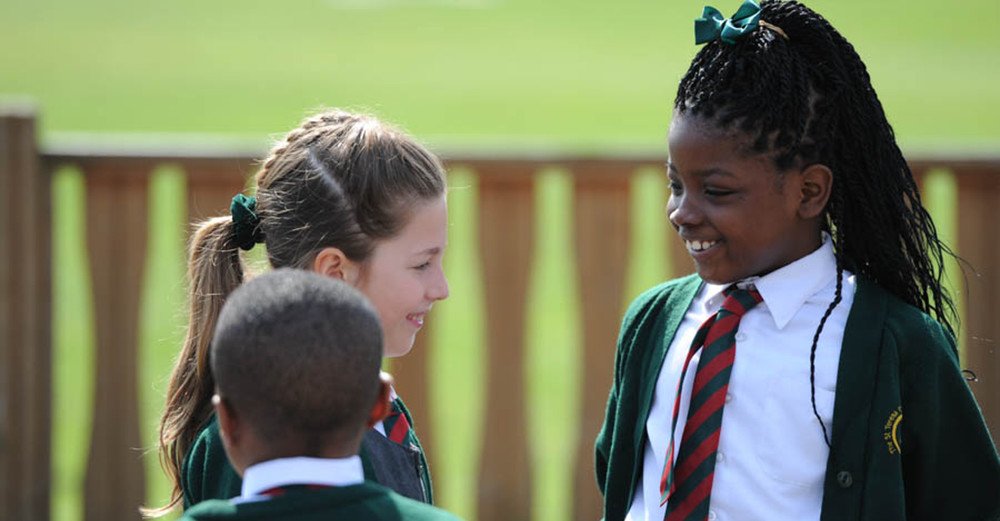 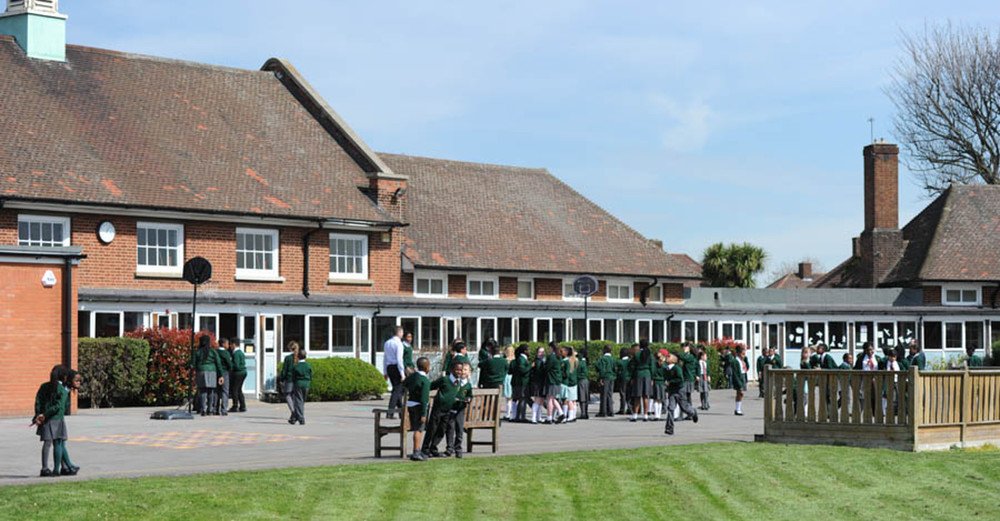 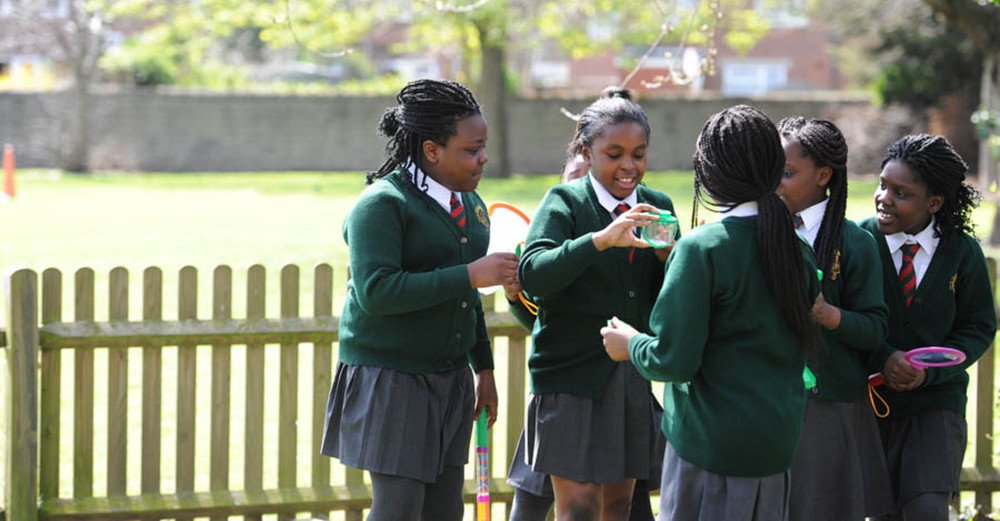 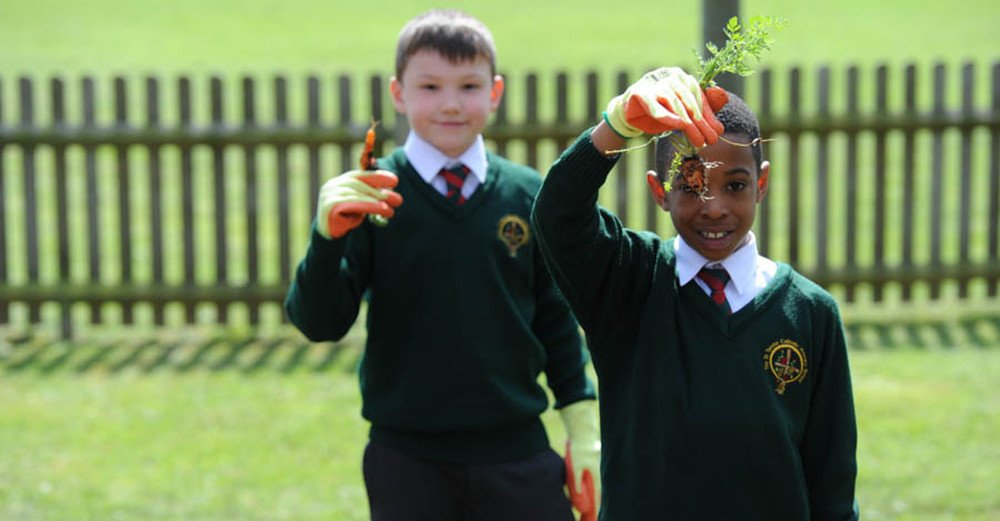 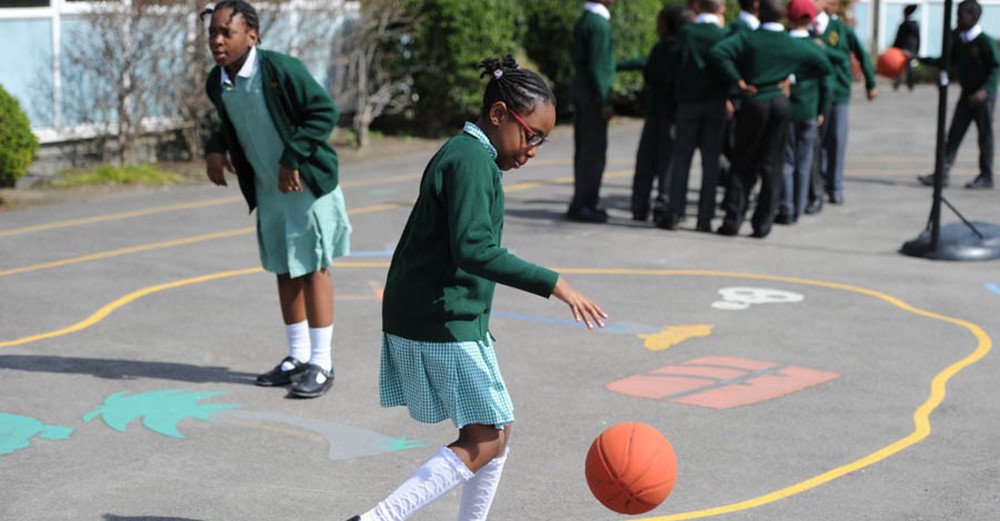 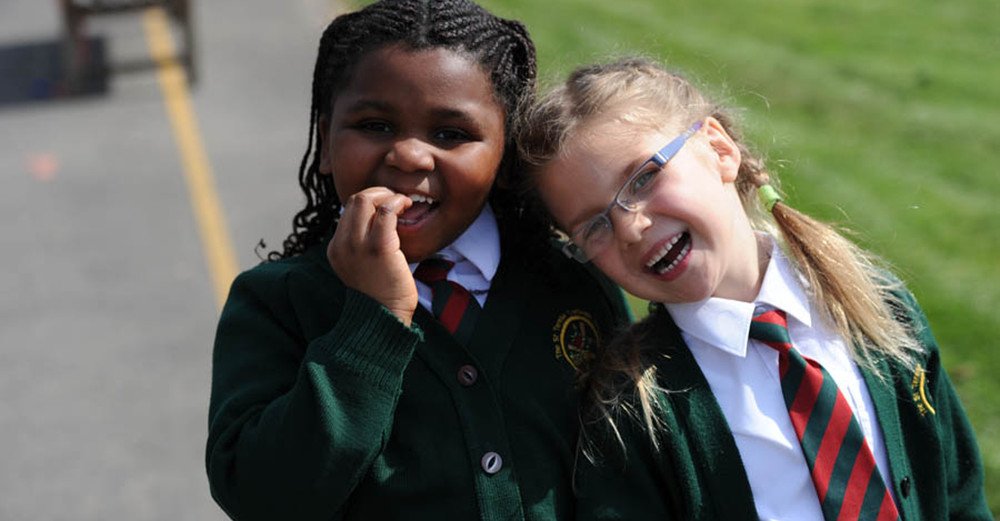 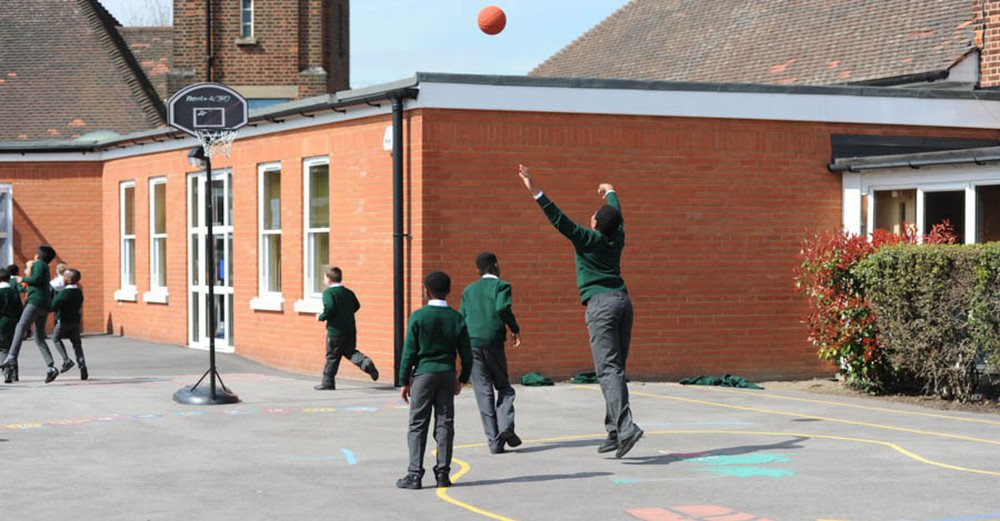 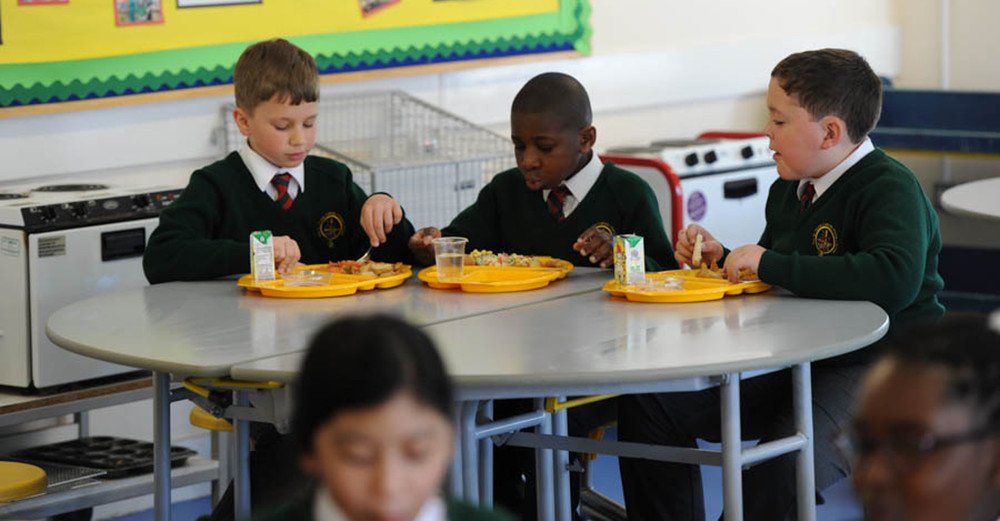 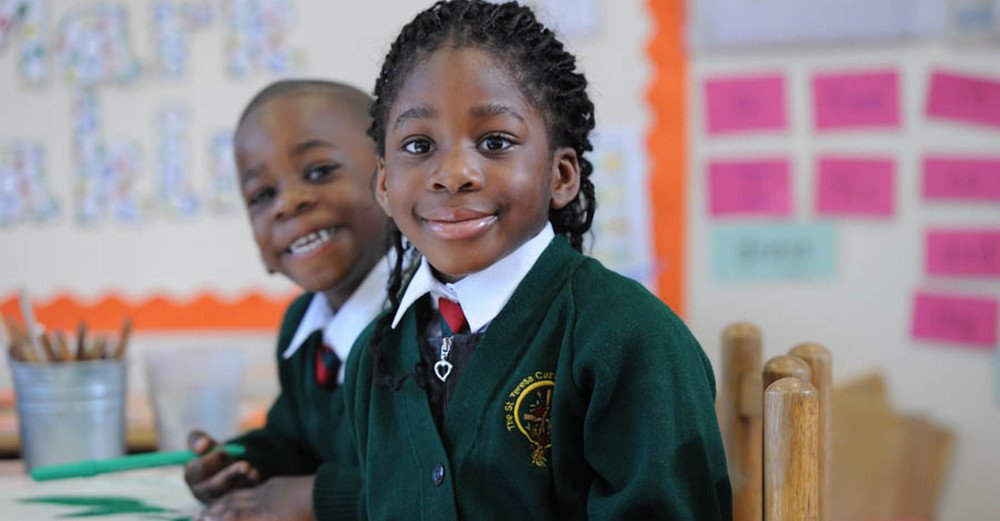 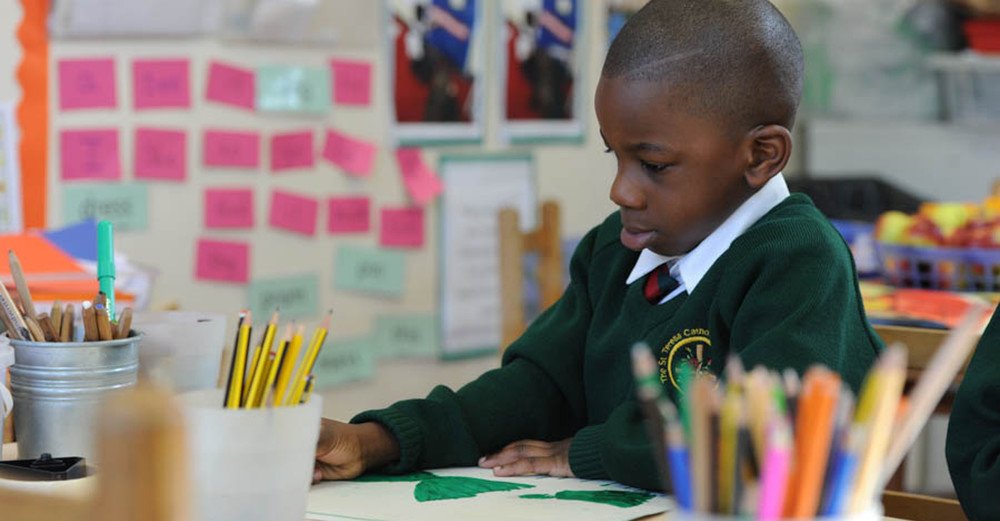 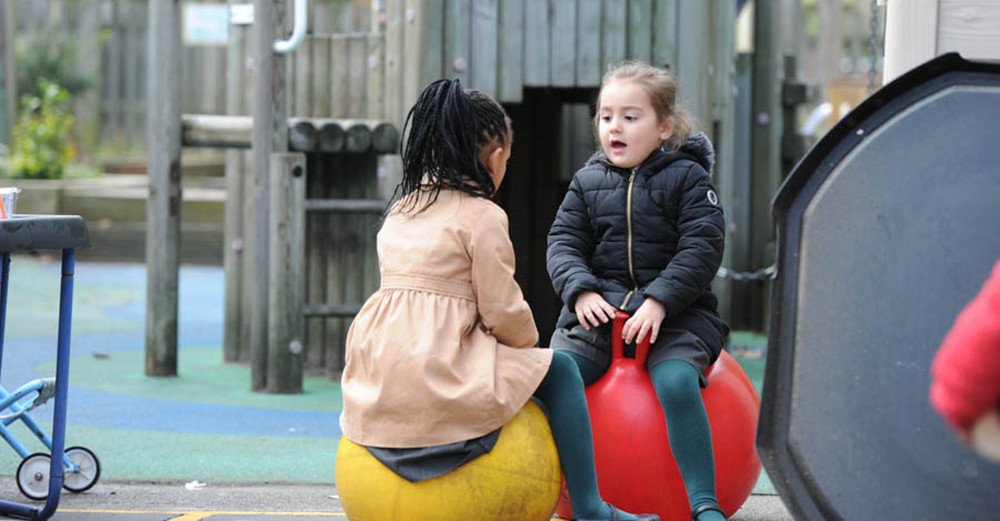 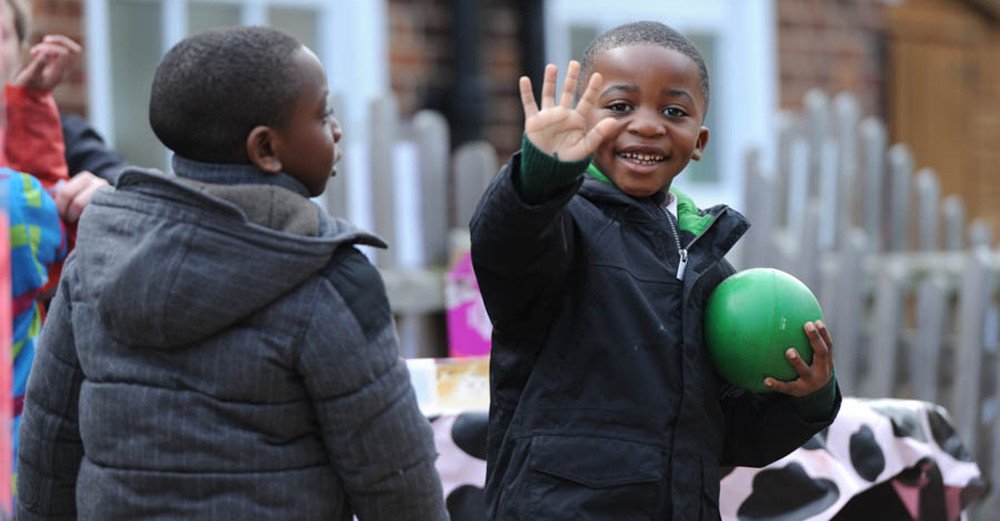 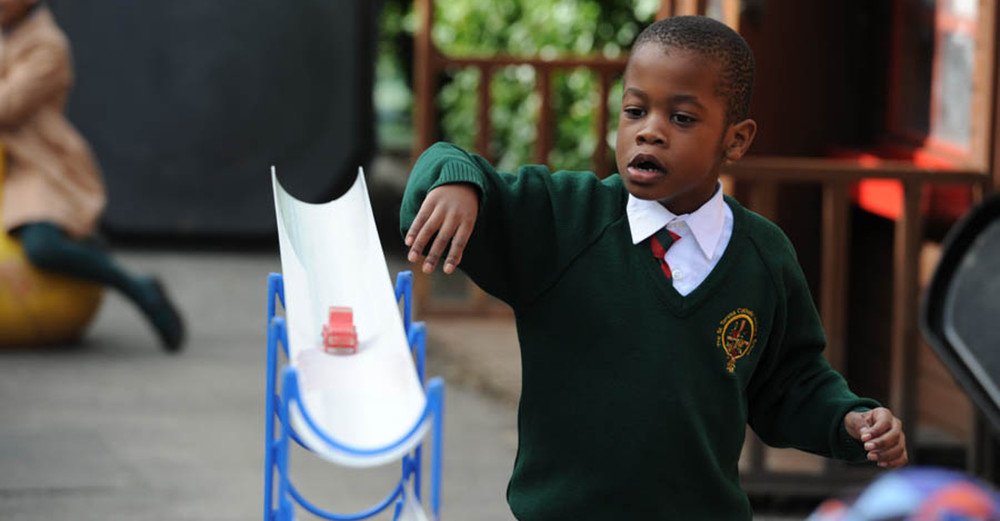 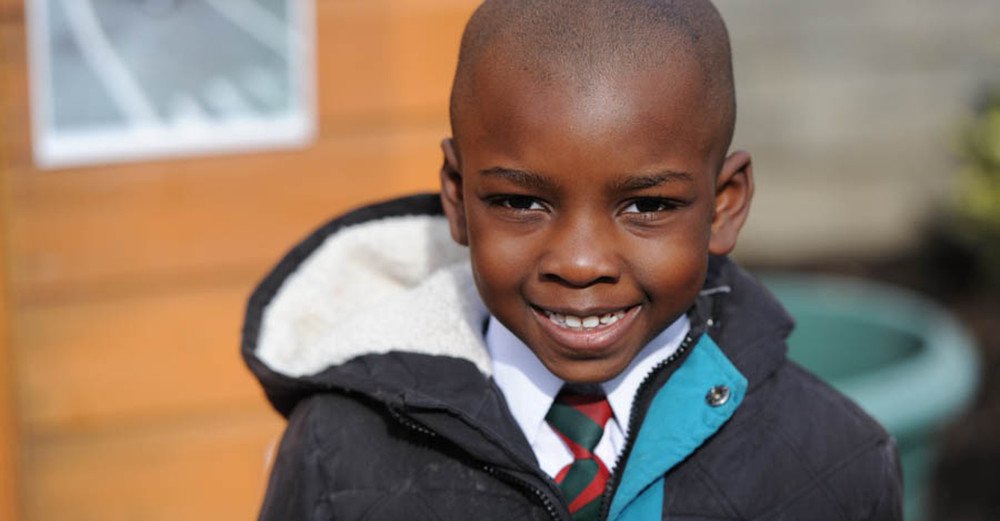 What is the Pupil Premium?

The Pupil Premium (PP) was introduced in April 2011 to support children from low-income families who were eligible for free school meals (FSM), Children in Care and those from families with parents in the Armed Forces. In 2012-13 the Government extended the eligibility for the Pupil Premium to include pupils who had been receiving free school meals since January 2011 (Ever6 rule).  This was extended again in 2015 to include children who are recently adopted.

Nationally, the statistics show that pupils in the above groups often do less well than their peers at school. The aim of this money is to try to close the attainment gap between pupils and to try and remove any barriers to learning that pupils may face.

At The St Teresa Catholic Primary School, the Pupil Premium has been making a significant difference to our disadvantaged pupils. We ensure that the additional funding reaches the children who need it most and that it makes a significant impact on their education and lives.