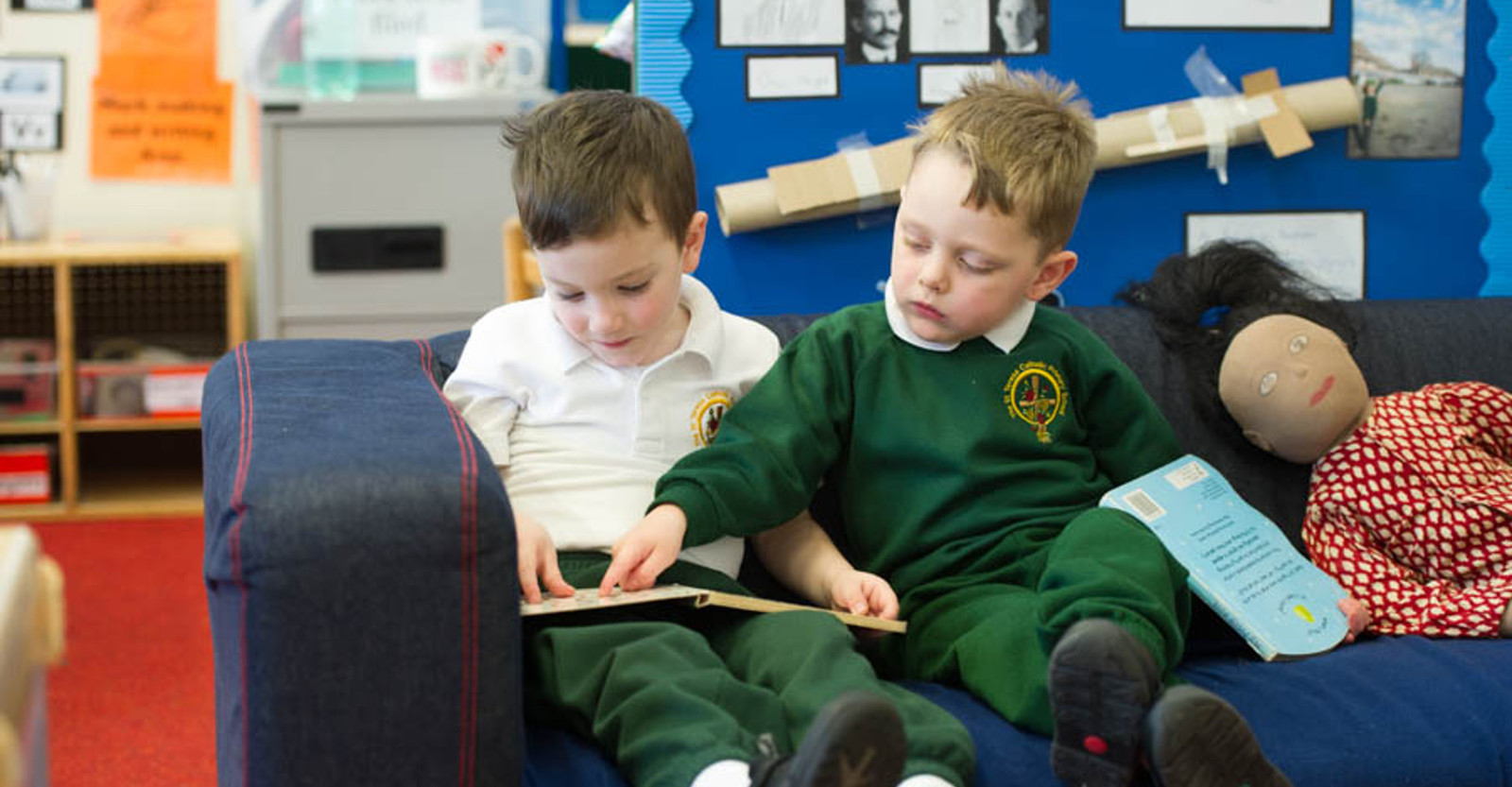 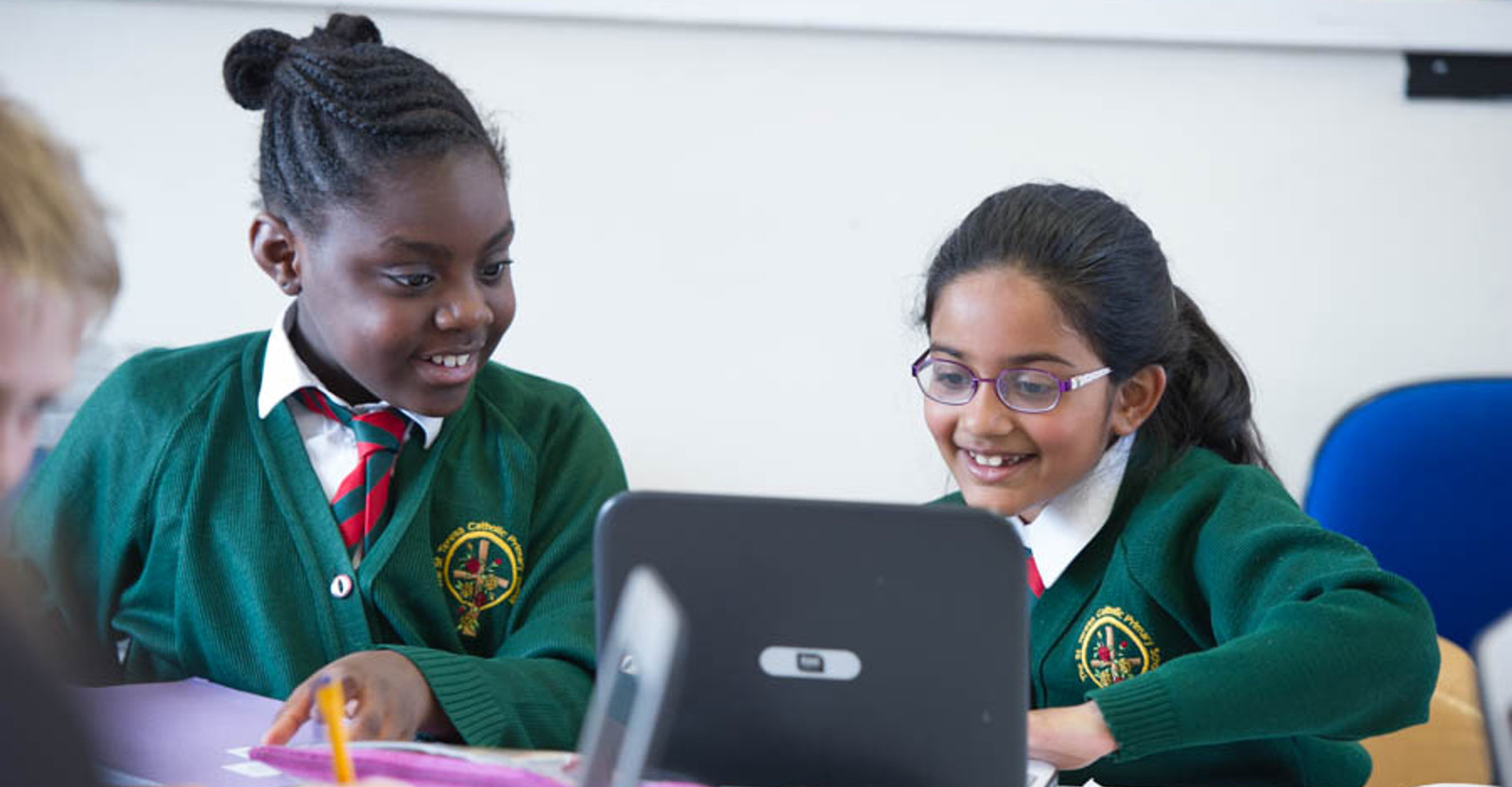 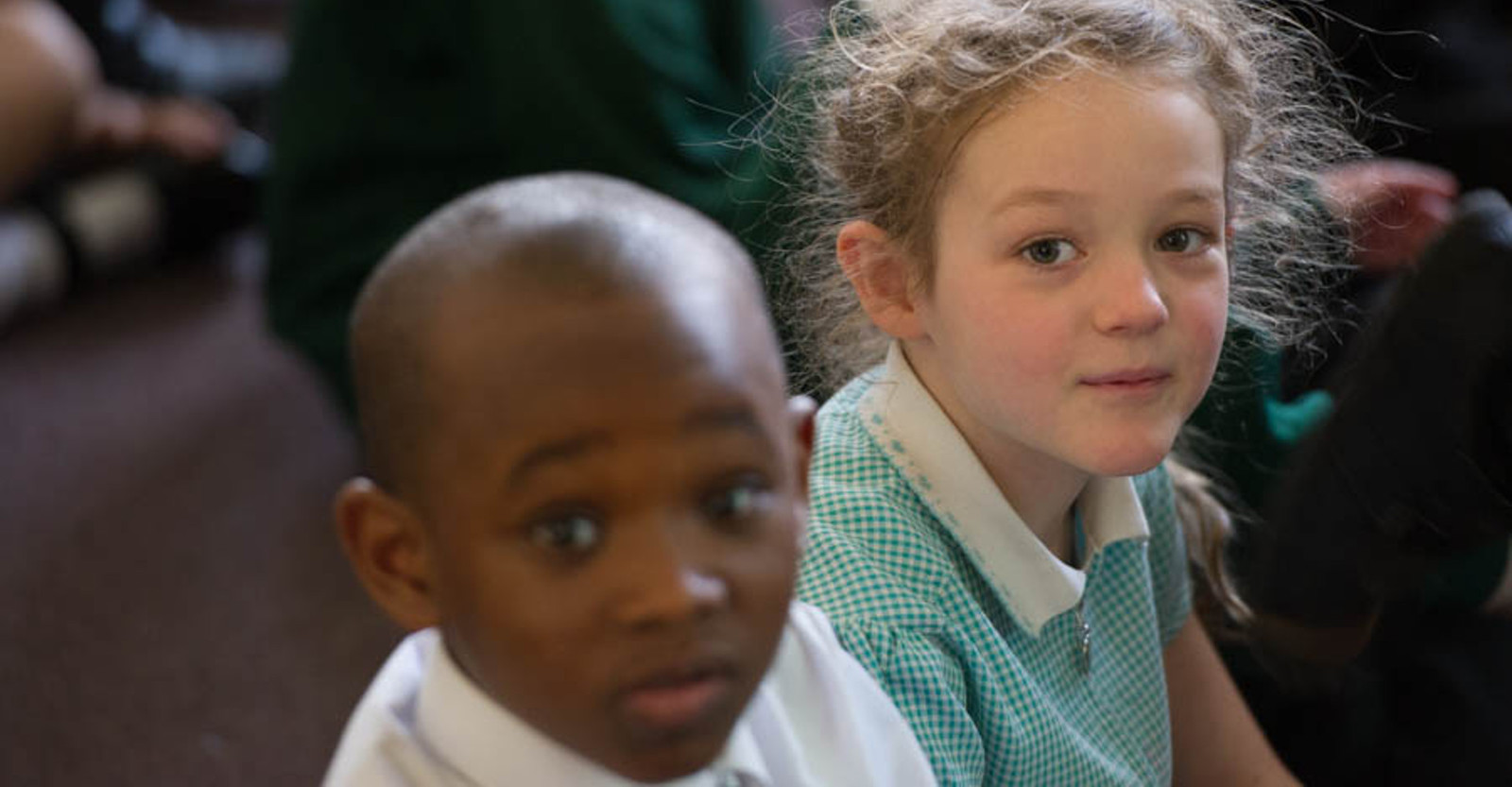 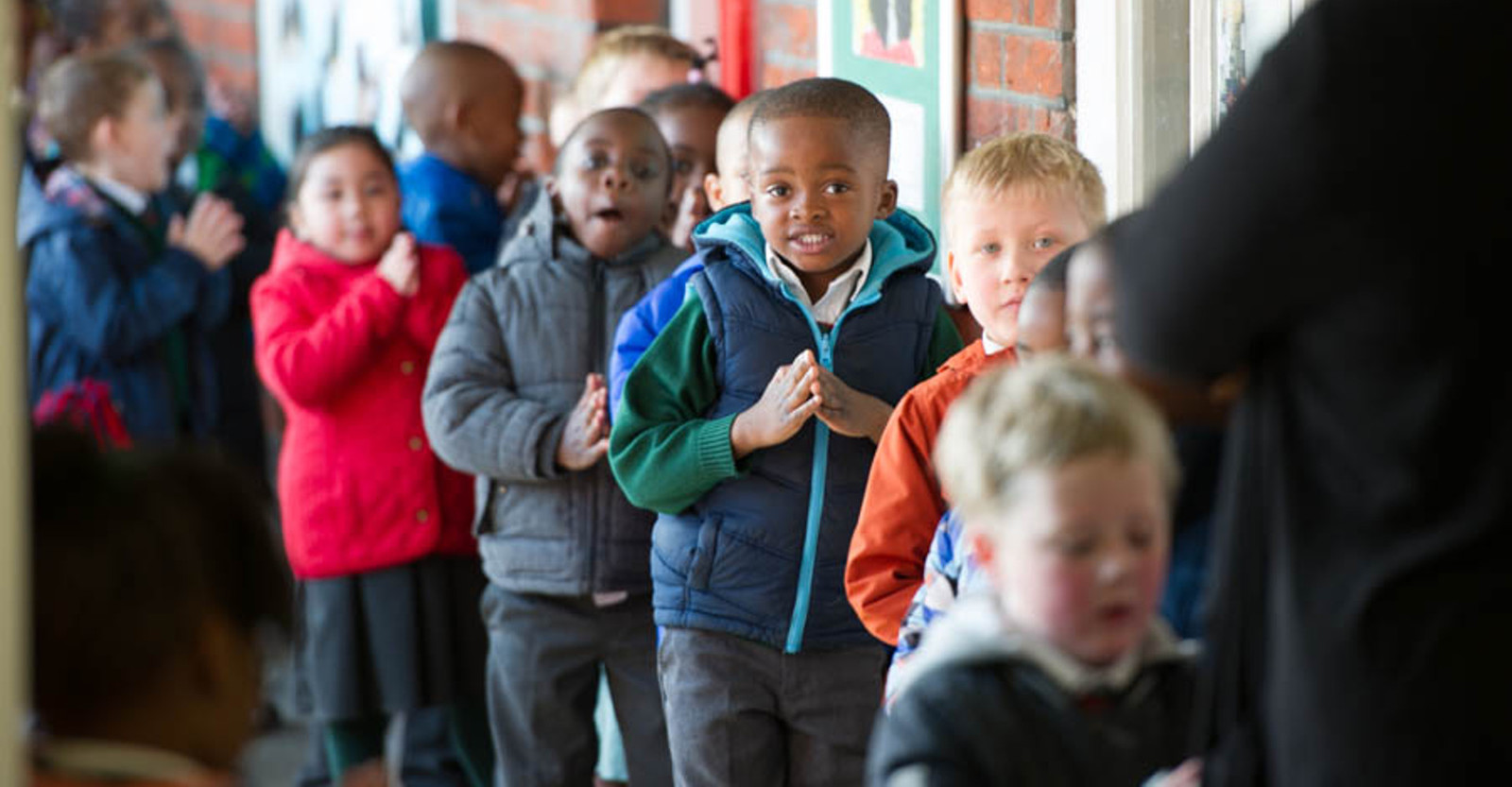 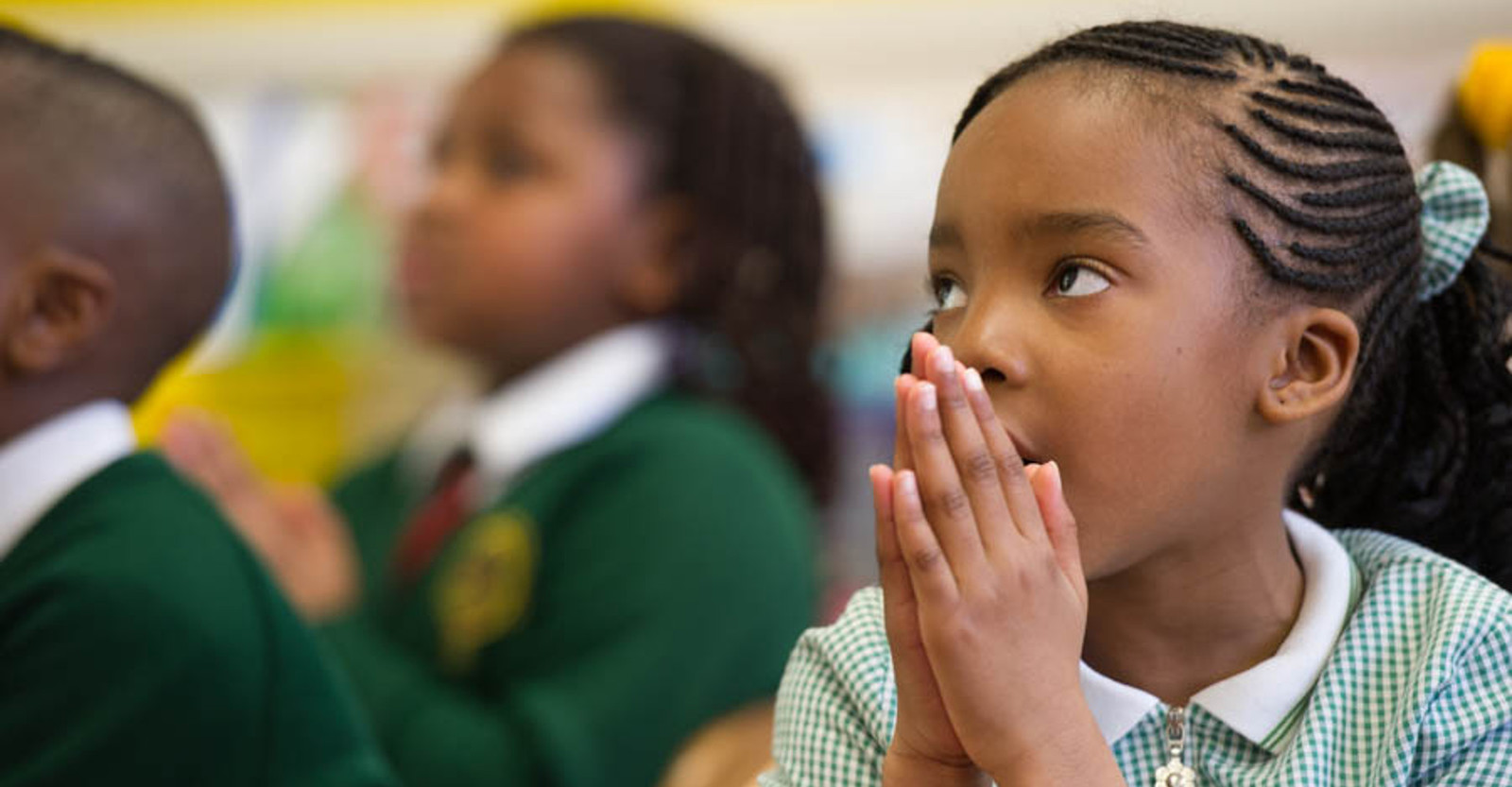 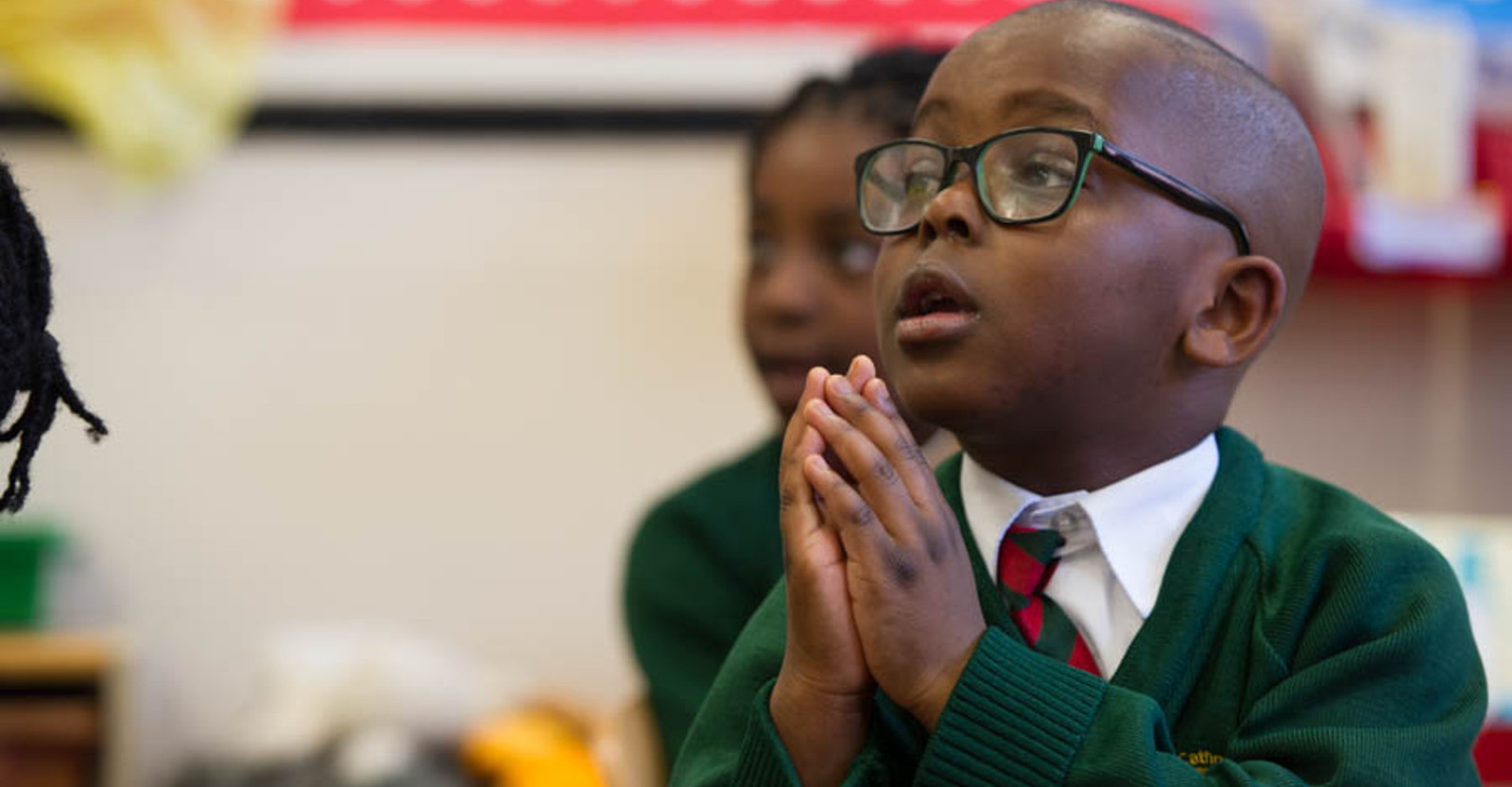 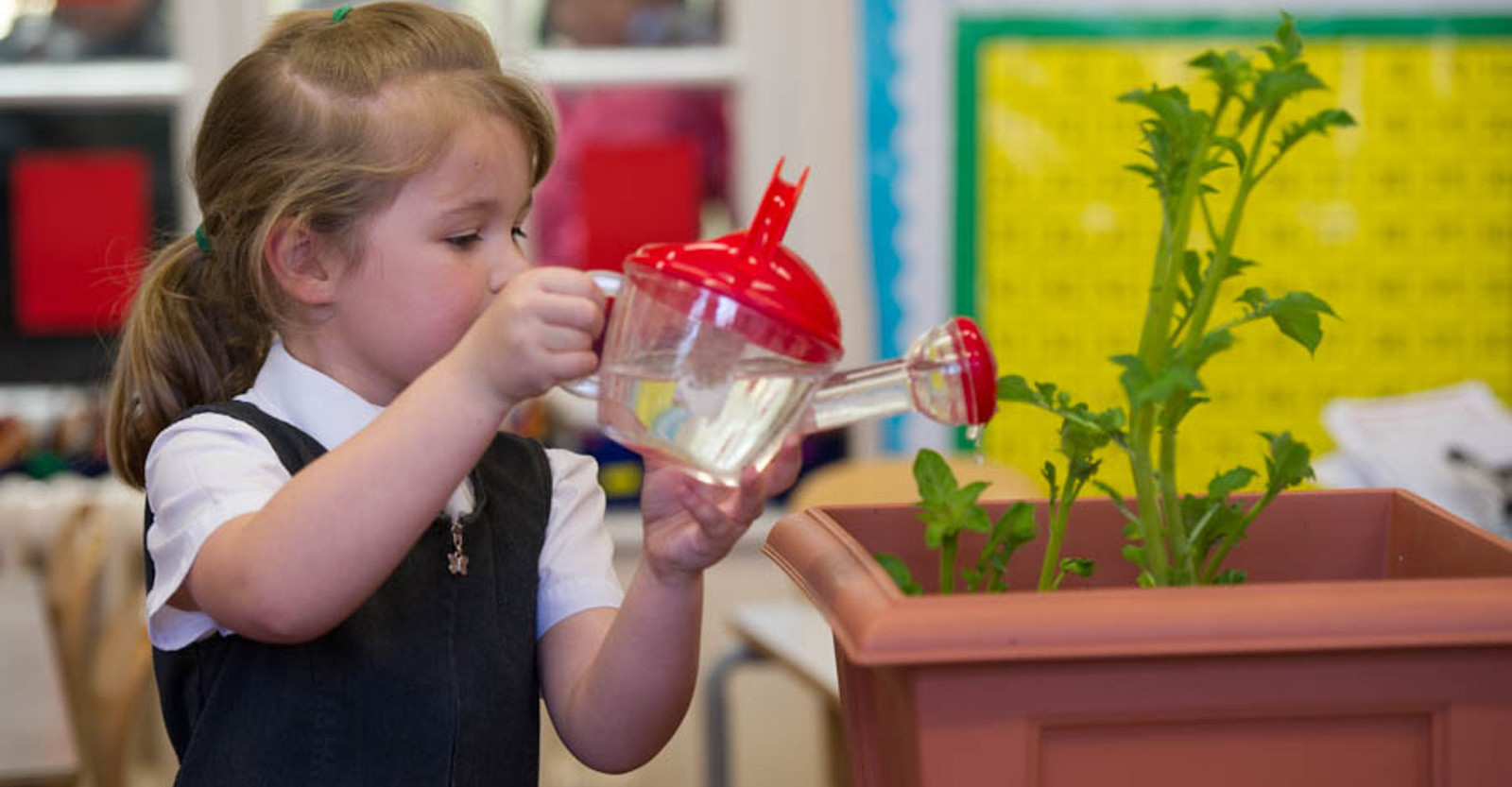 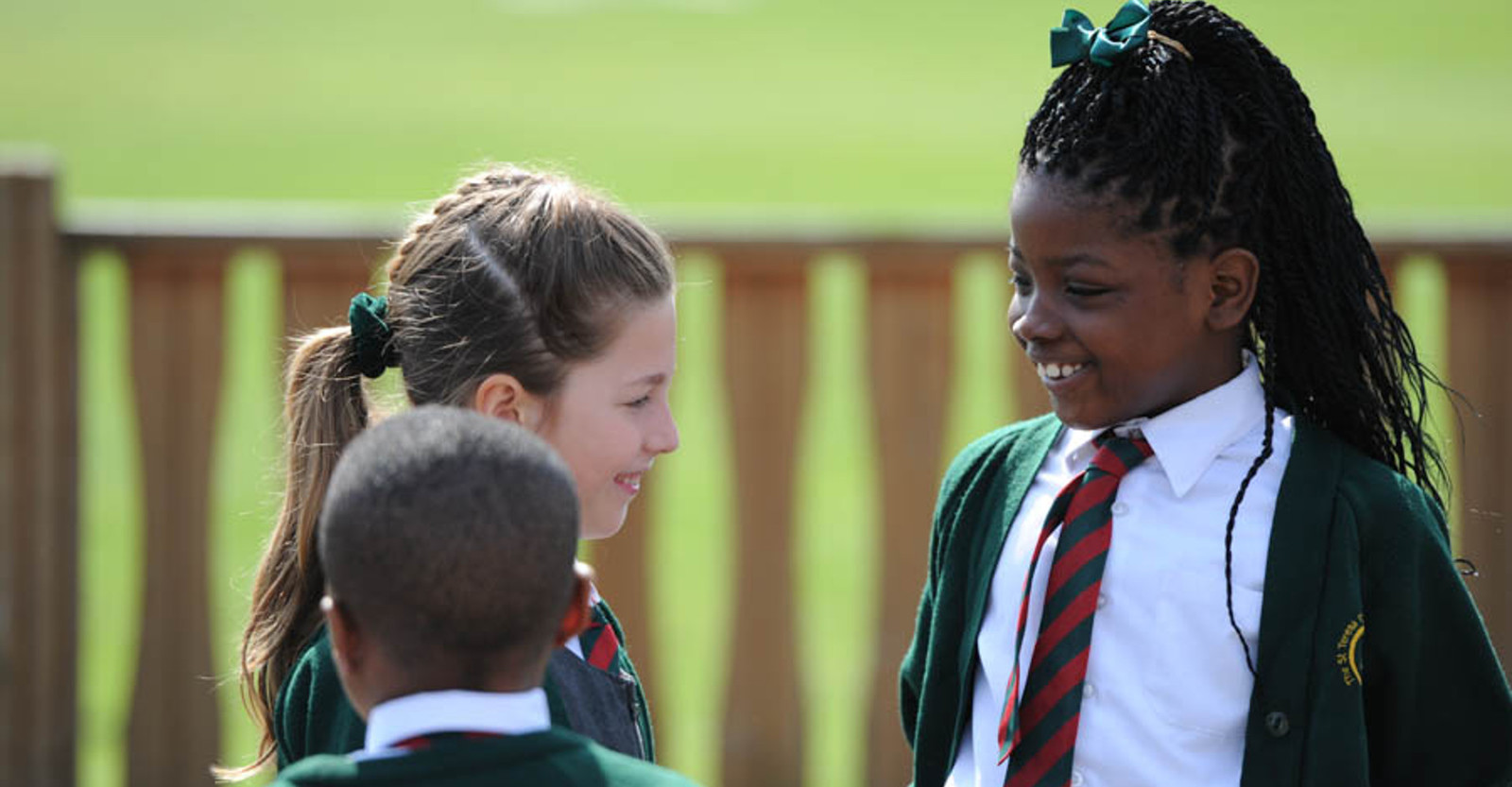 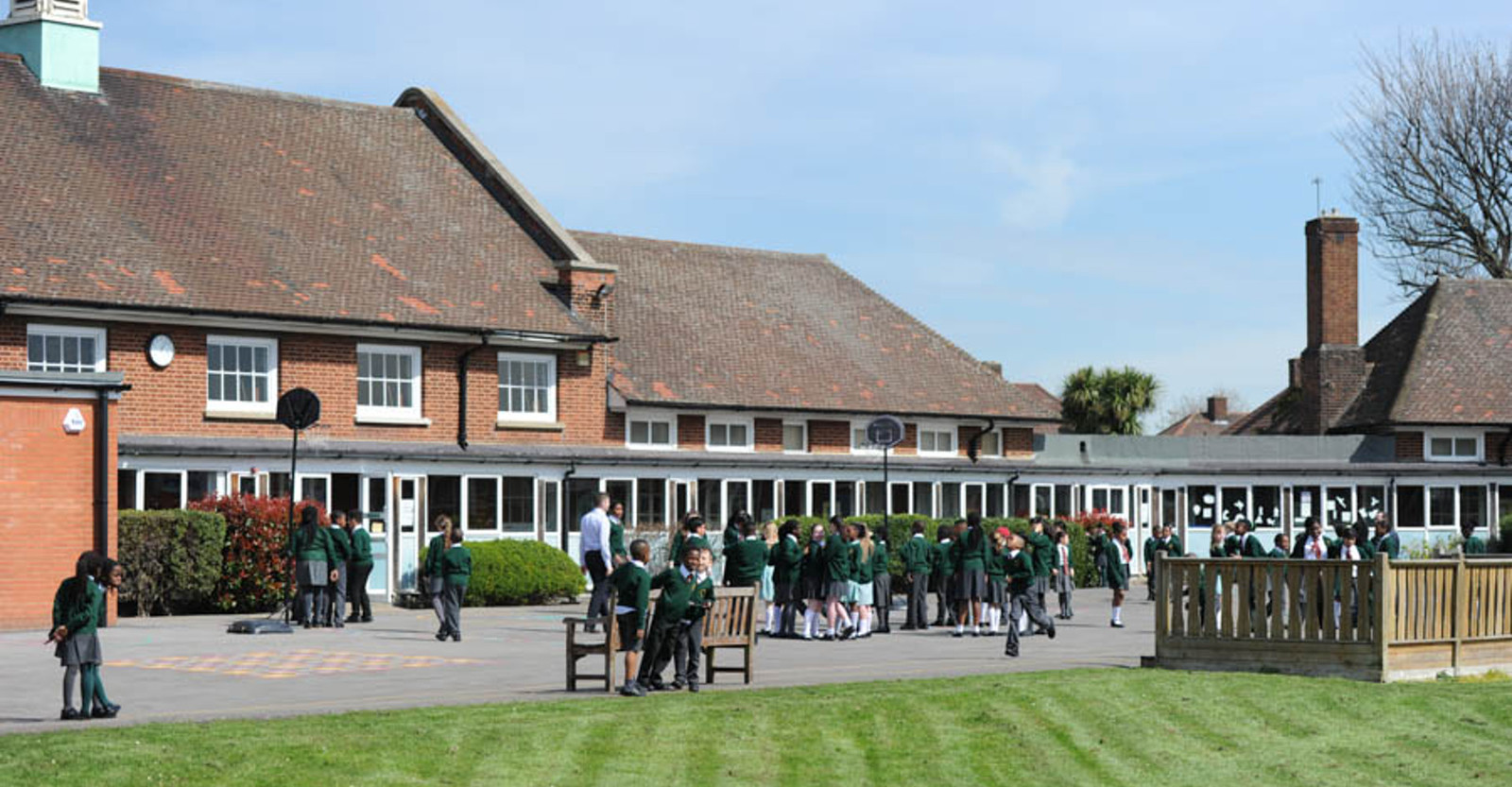 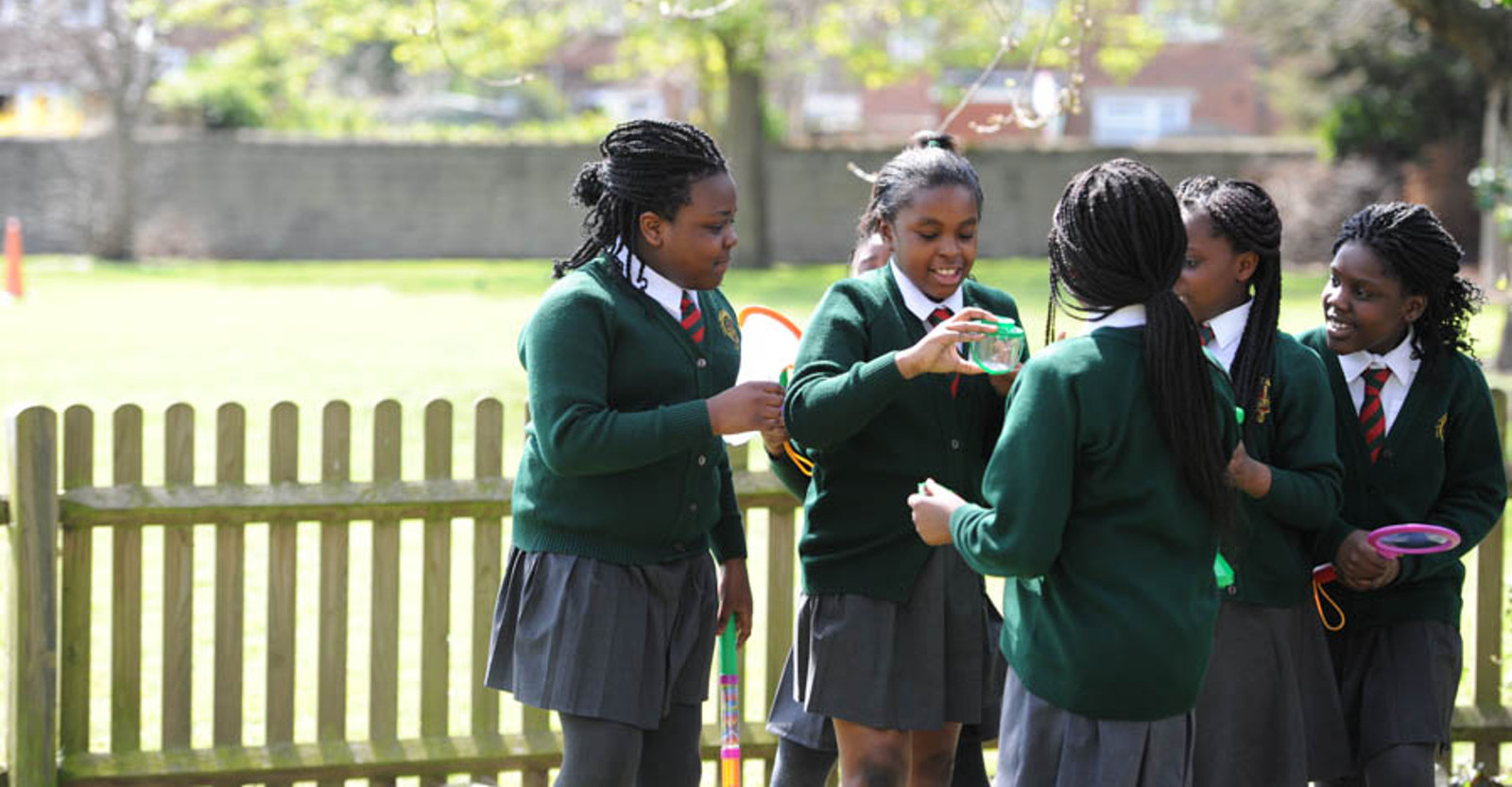 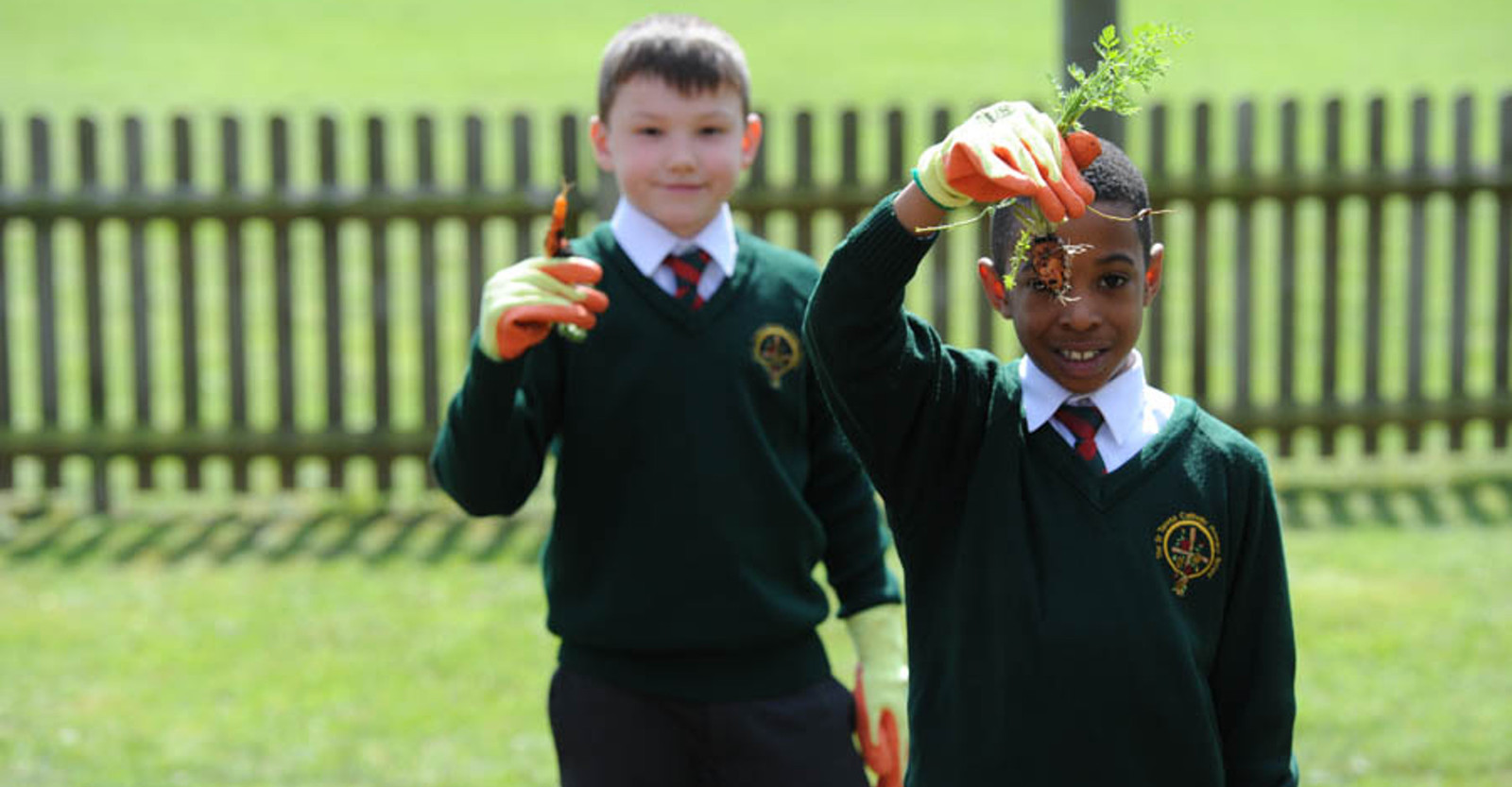 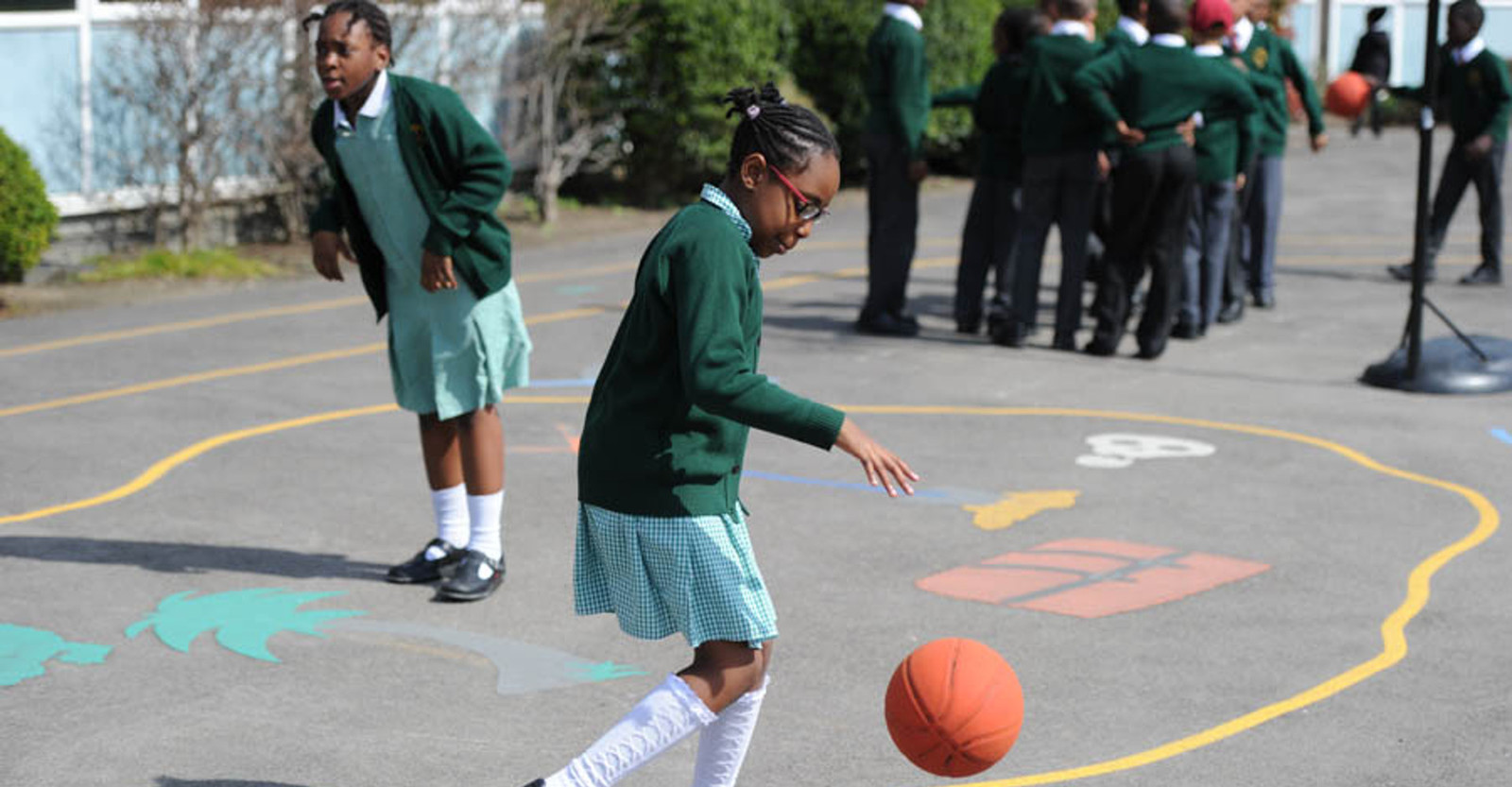 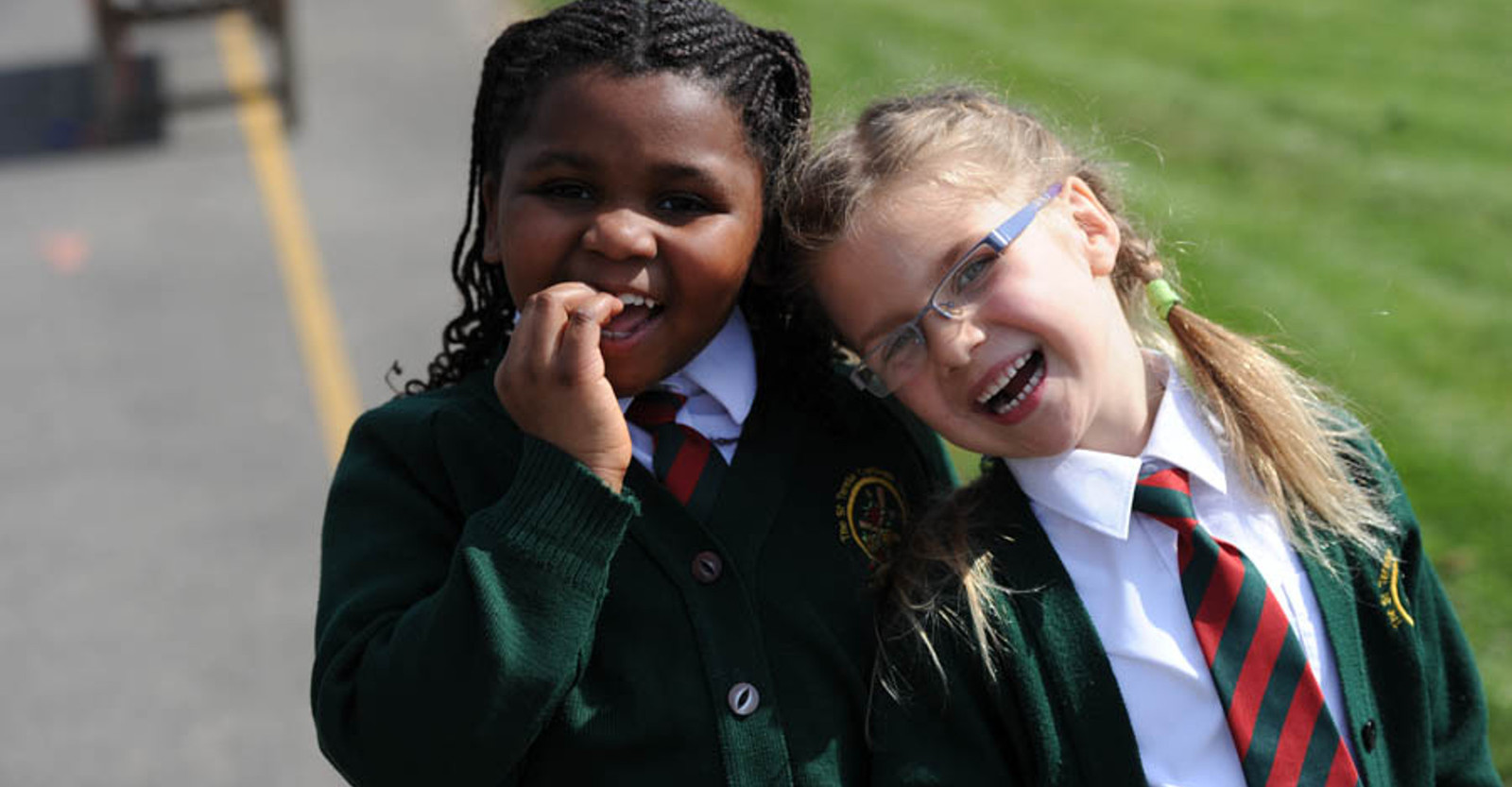 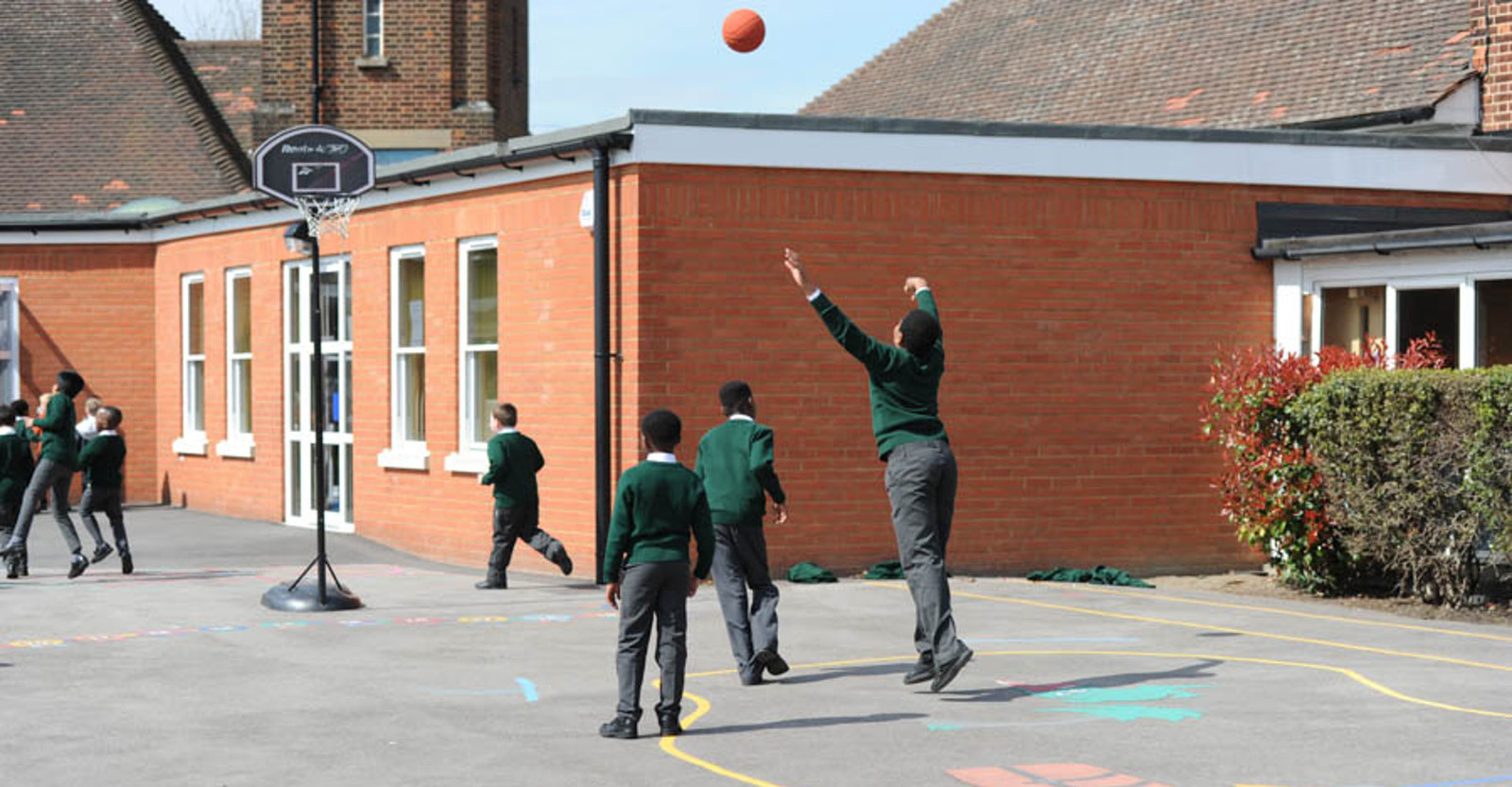 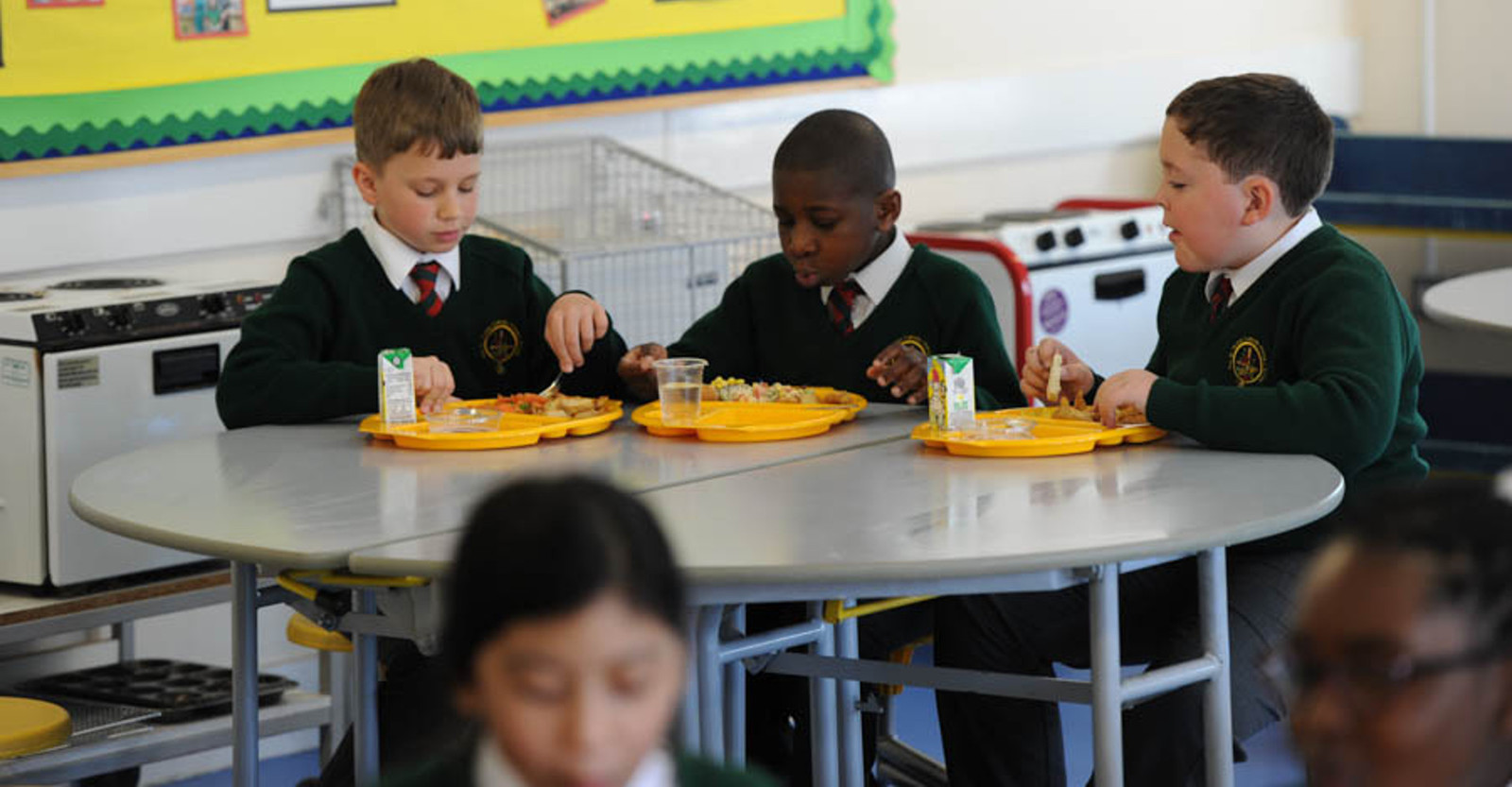 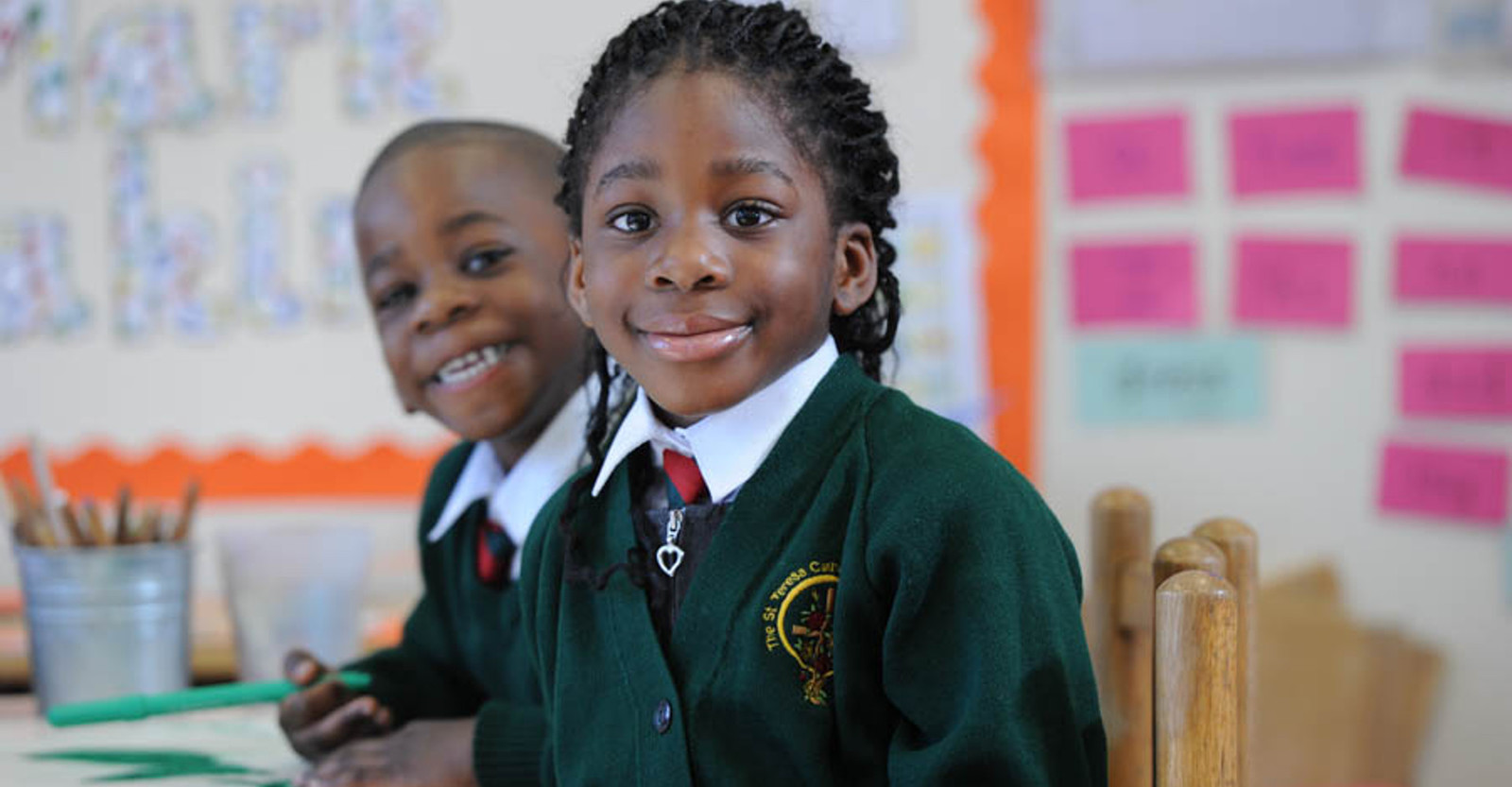 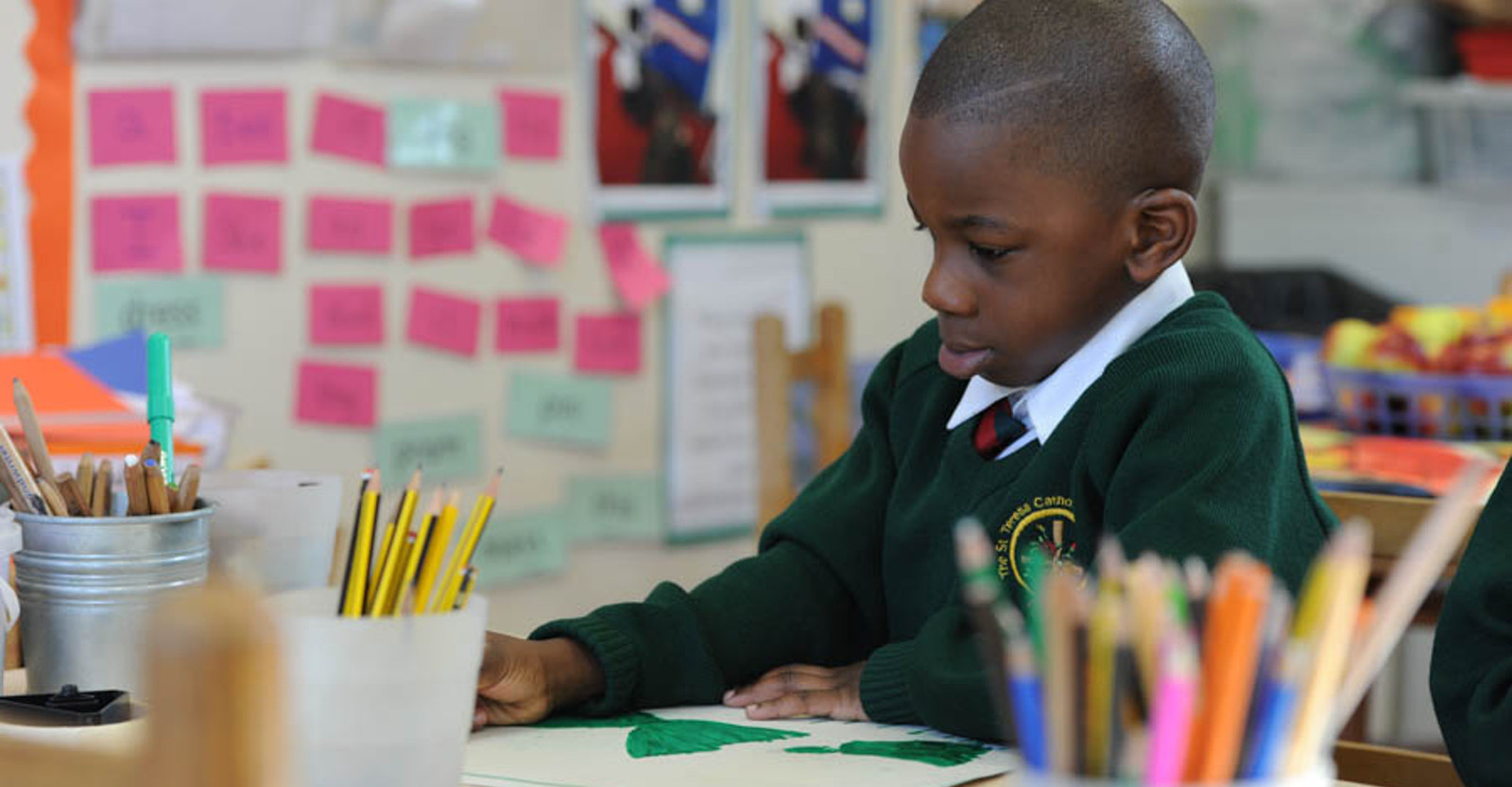 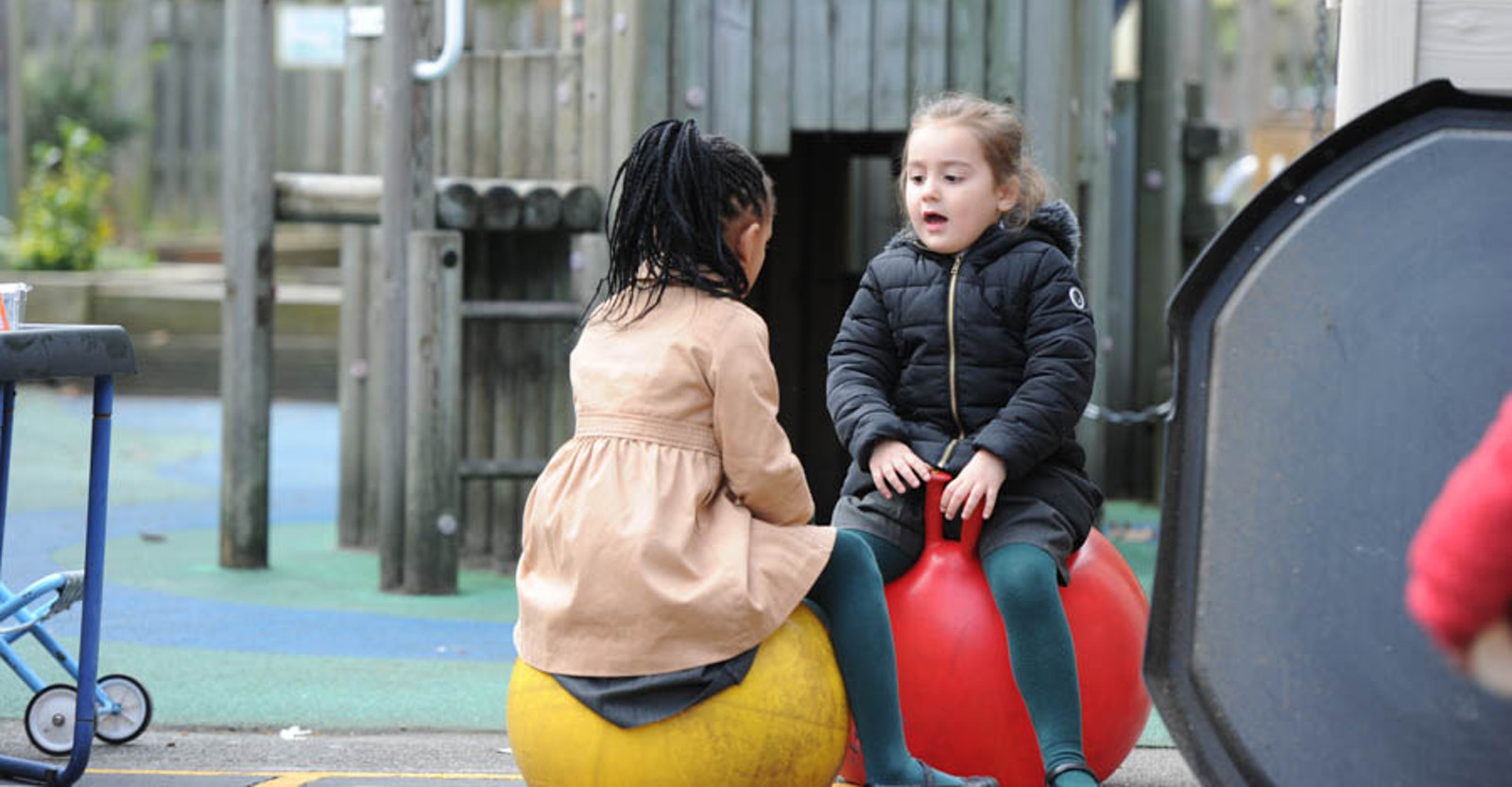 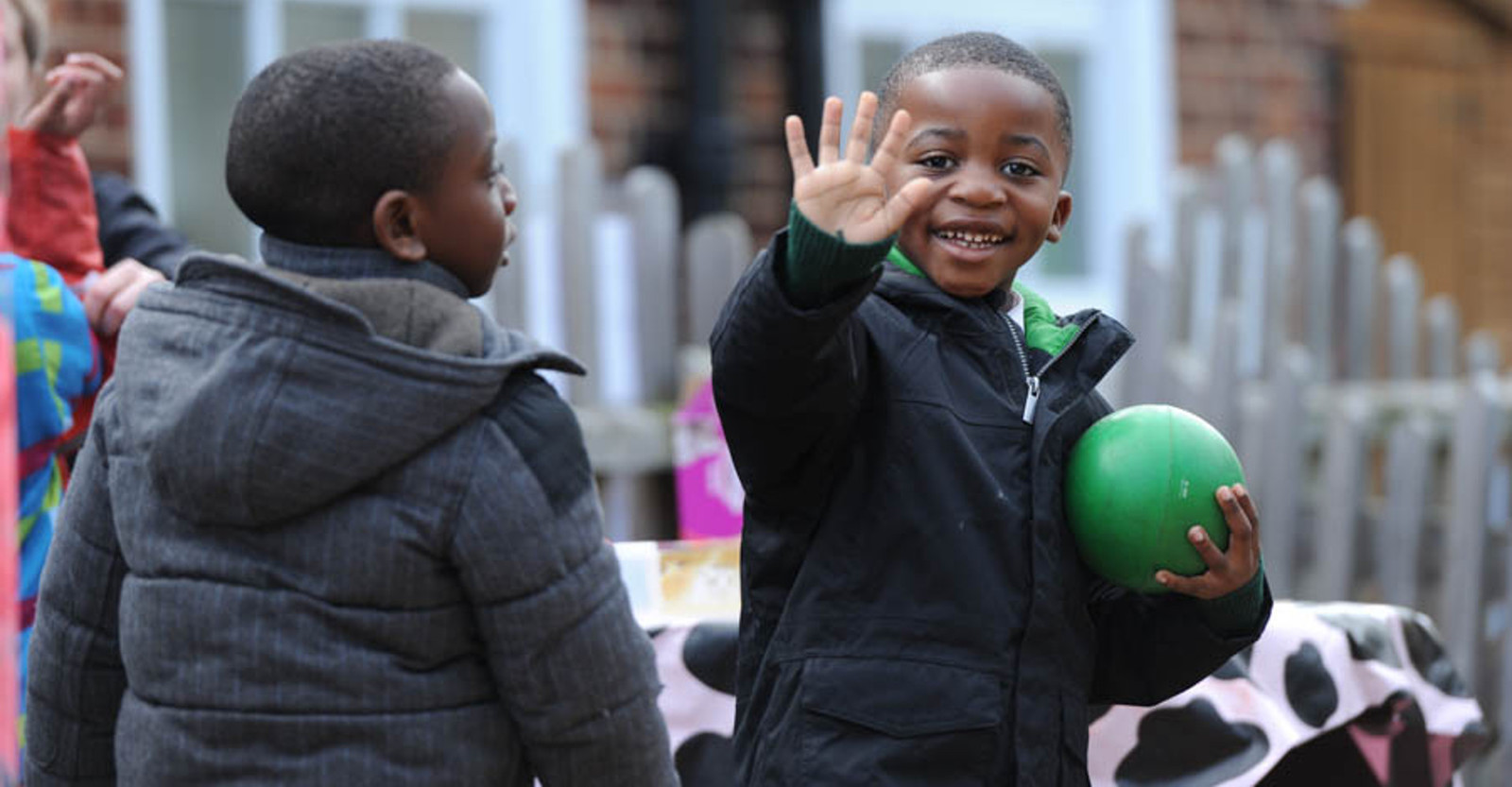 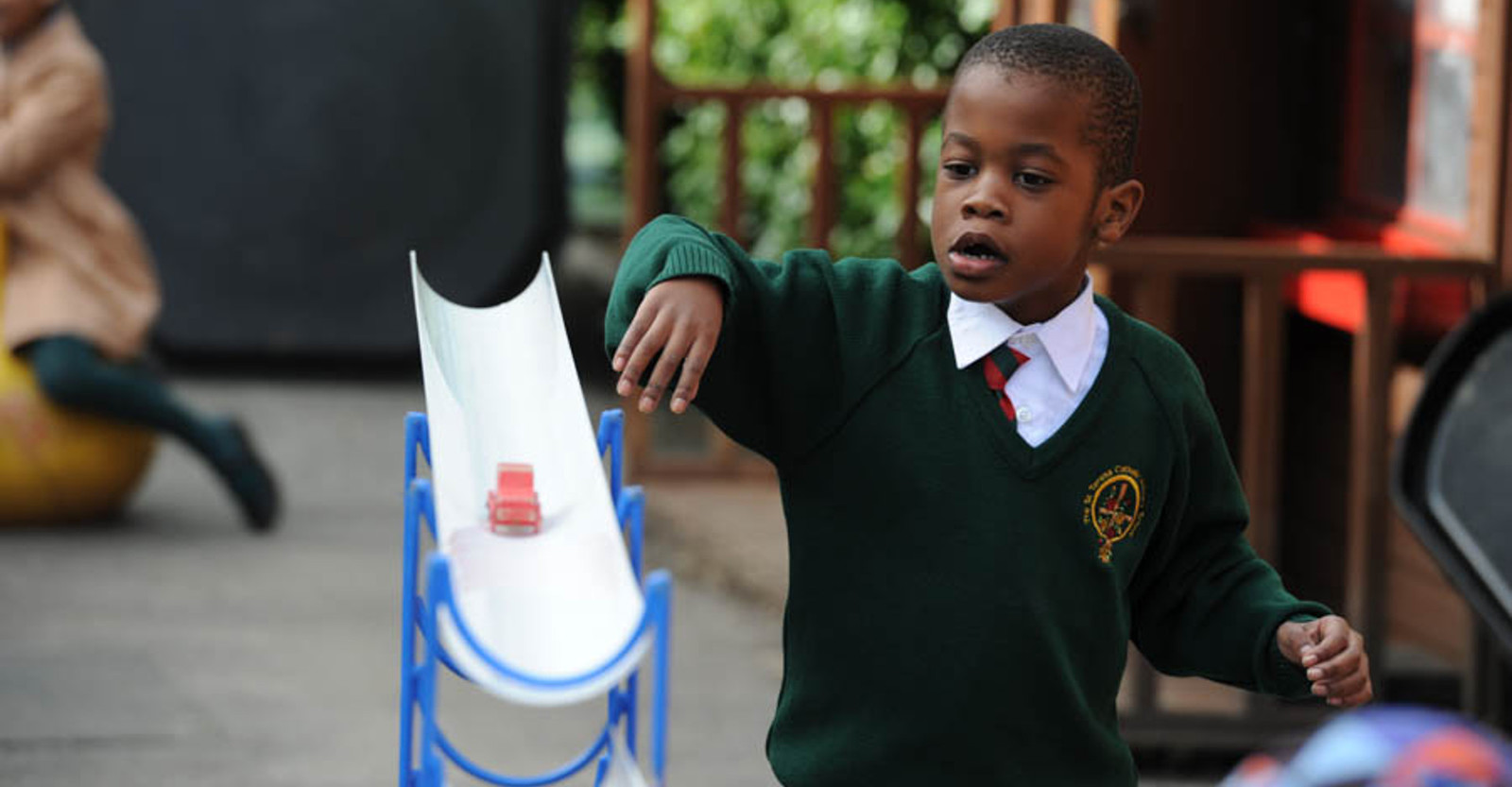 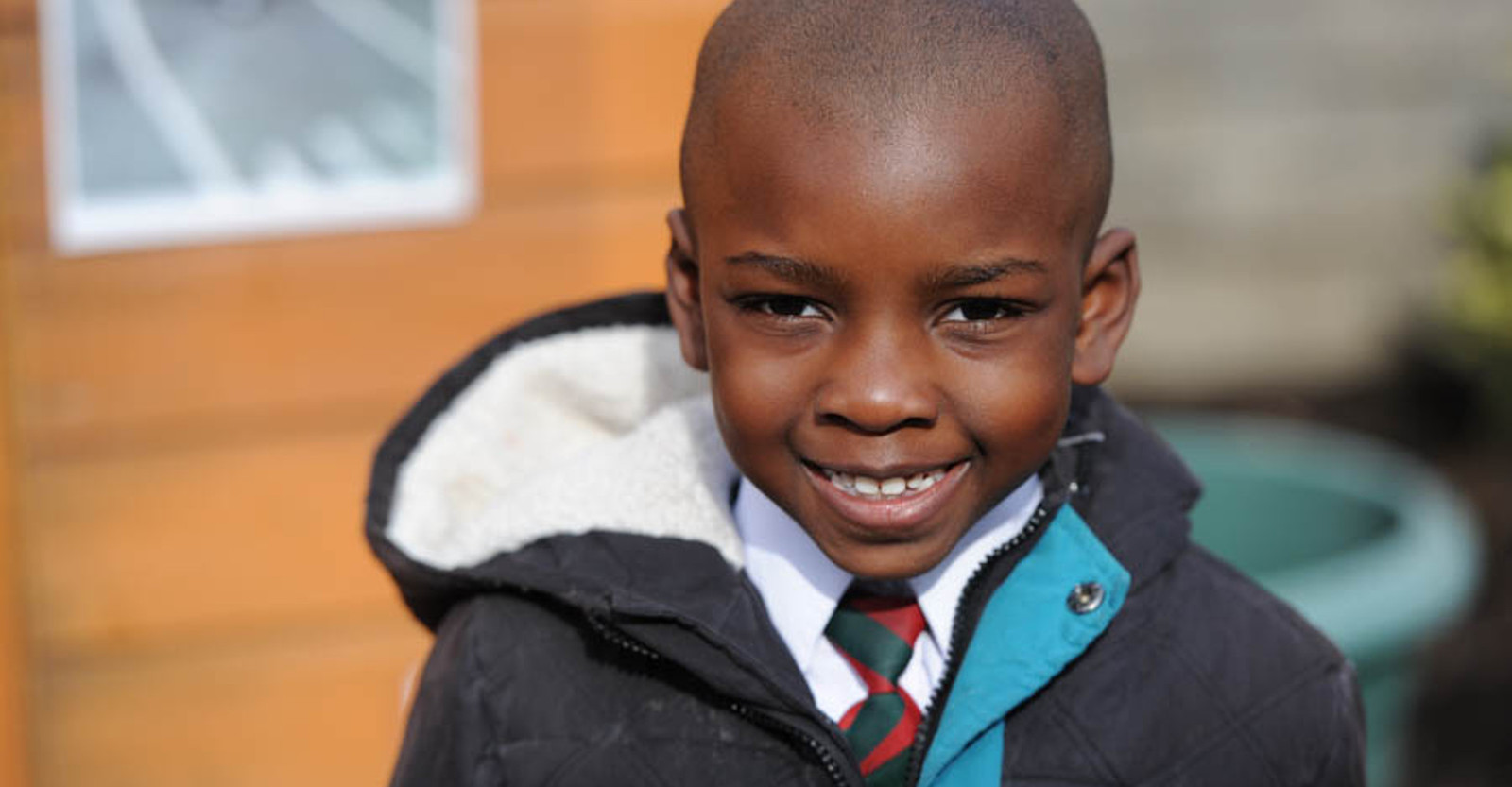 Welcome to the Year Five class page. You can find out all about our learning and topics by clicking on the curriculum letter links.

Tour du Monde “Around the World”

As part of MFL & Geography, Year 5 & 6 have teamed up to discover different French speaking countries around the world. Everyone was surprised with how many there really are! We then learnt a French nursery rhyme, Alouette.

Year Five’s first unit of the year had everyone curious about the brain. Each group had a specific part of the brain they had to research. Everyone was fantastic when presenting their information!

Last week, our Year 4&5 boys’ football team played their first game against William Bellamy at Goals Dagenham. For many of the team, it was their first time representing St Teresa’s. We lost the game 3-0 but there were lots of positives to take from the game so we are looking forward to playing the remainder of our games in the league after Christmas. Well done, boys!

The Year 5 & 6 athletics teams took part in the borough athletics tournament last week. 34 schools competed to become borough champions. The children had to take part in sprinting, throwing, jumping and long distance events. We had some fantastic individual performances and at the end of the day, the Year 5 team finished in 8th place overall. Well done everyone!